SAGA Development is equipping a park on Vilshanska Street

At the request of residents of houses adjacent to the construction site at 2-6 Olshanskaya, the passage has already been expanded and illegal buildings have been dismantled. 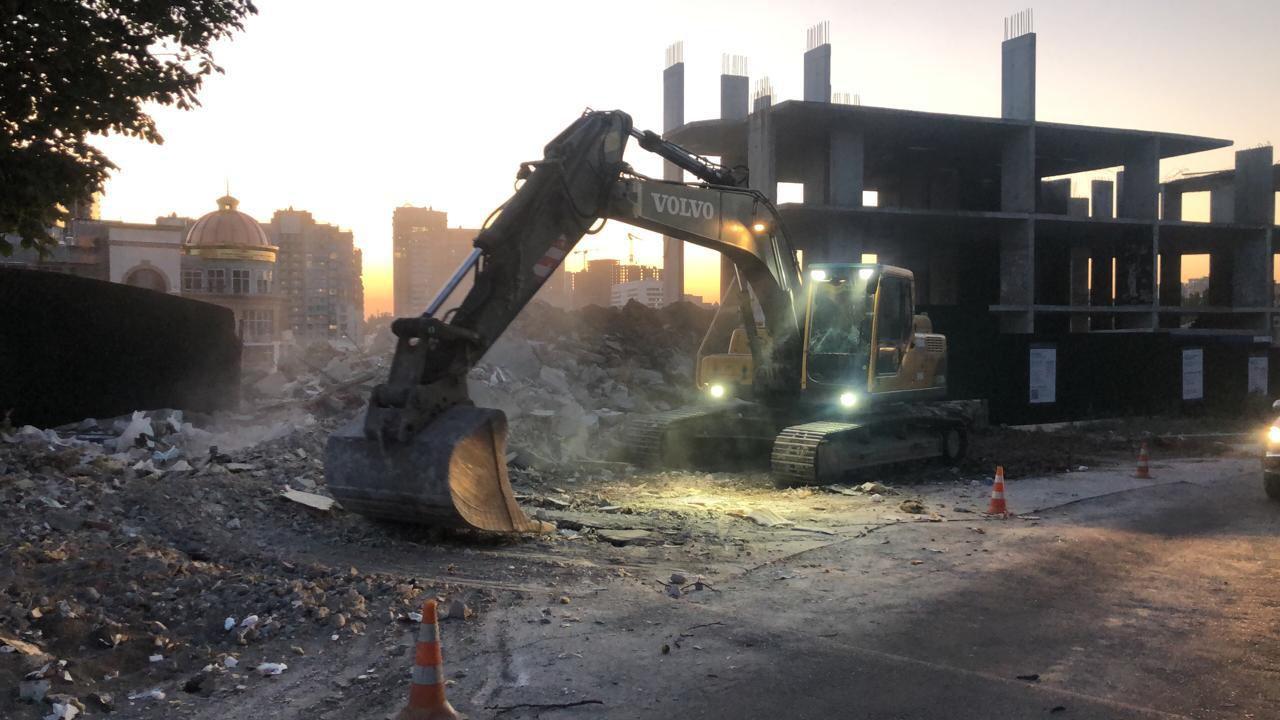 We strive to form friendly communities with residents of our and neighboring houses. Therefore, starting the construction of a new project, we carefully study and listen to the opinions of users of the area.

This is the approach we use at 2-6 Olshanskaya Street, where we are currently working on the OZON Concept House project.

During June-July, together with the research company Yu.S. we conducted a survey of public opinion regarding the future of the territory. The survey was conducted in the format of online voting and personal interviews. In total, 1,000 people were interviewed who are residents or users of the territory that directly borders the site.

Most of the respondents believe that the territory needs, first of all, improvement, liquidation of the landfill and dismantling of unfinished projects. More than 60% of the respondents supported this. In addition, the majority of respondents named road widening and street lighting as the main problems of the territory. The study showed a significant demand for public space and places for recreation (55% of respondents), sports and playgrounds (54% and 42%, respectively), the creation of open stairs or escalators between Boychuk and Olshanskaya streets (45% of respondents).

We took into account the wishes of the residents of the district and during July-August we worked on expanding the passage - now there are two full-fledged lanes and a clean roadside. 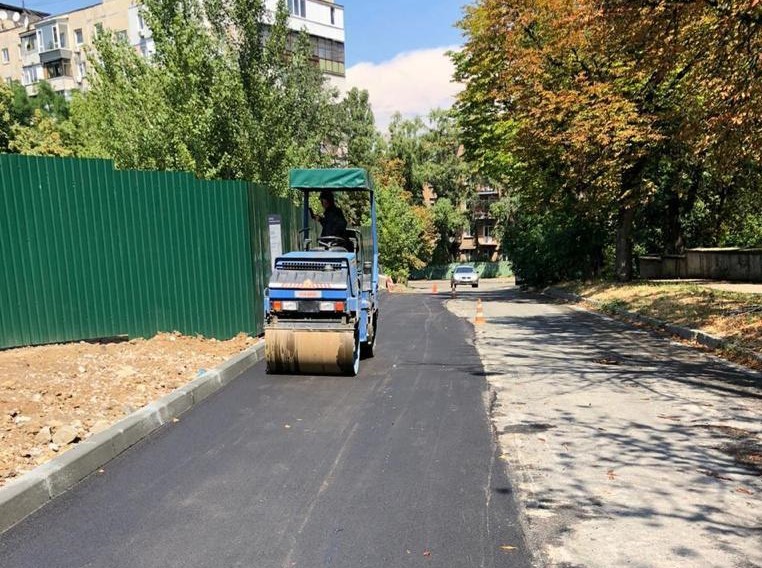 One of the acute problems of the site, which the respondents pointed to, is an abandoned construction site with an unfinished monolithic structure. Before the start of the landscaping work, it did not have fences and was unsafe for passers-by who could accidentally get here in the dark, and residents of the adjacent territory, since asocial citizens had access here. Back in June, we fenced off the site and began demolishing the unfinished building. Its construction took place illegally, which is completely unacceptable for our company. All objects that we build - we build only within the framework of the law. 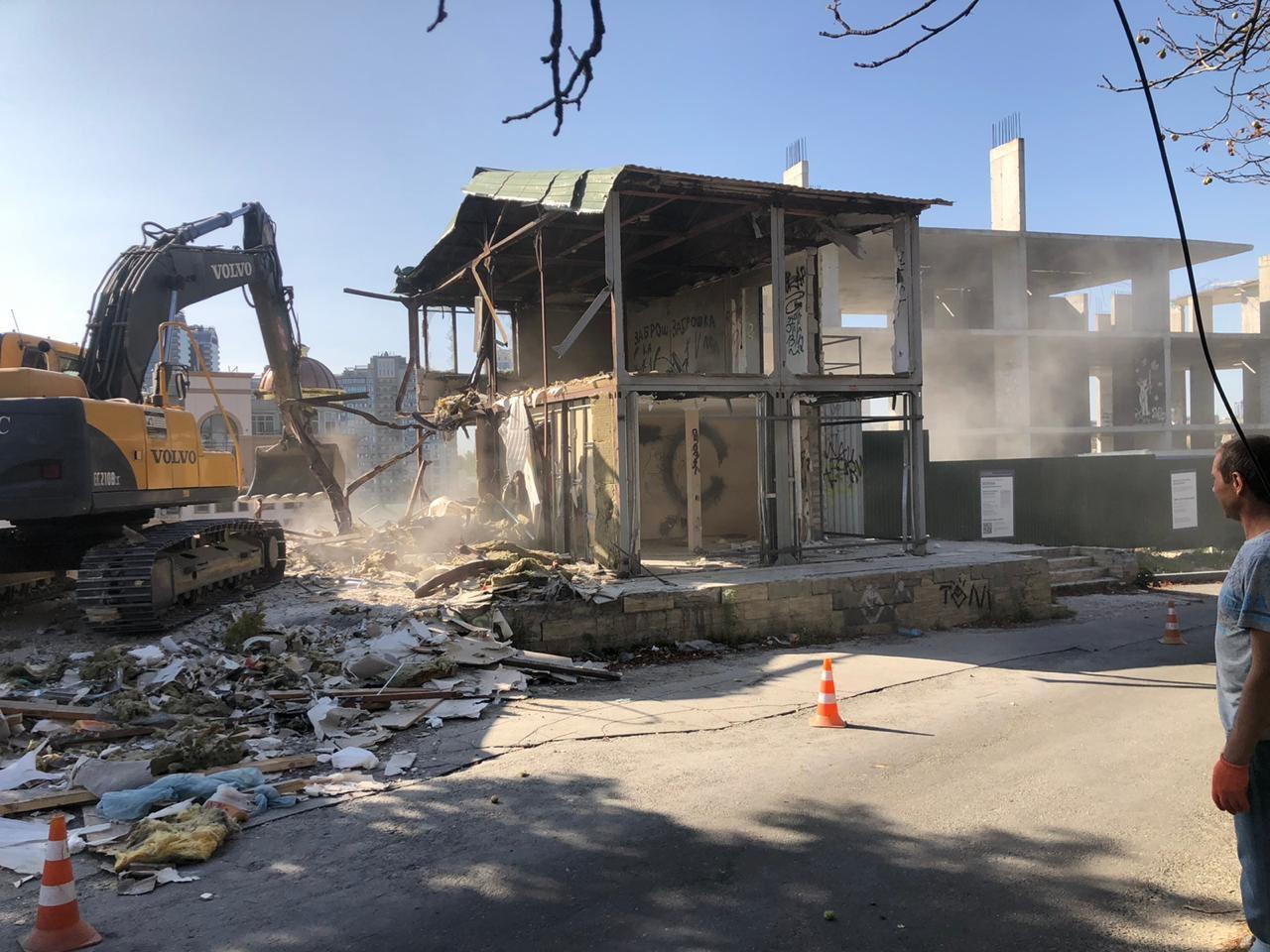 Now the building has been completely dismantled, and in its place will be a recreation park and a playground - we are already thinking over the concept and developing a project for arranging public space. We will definitely tell about it later. 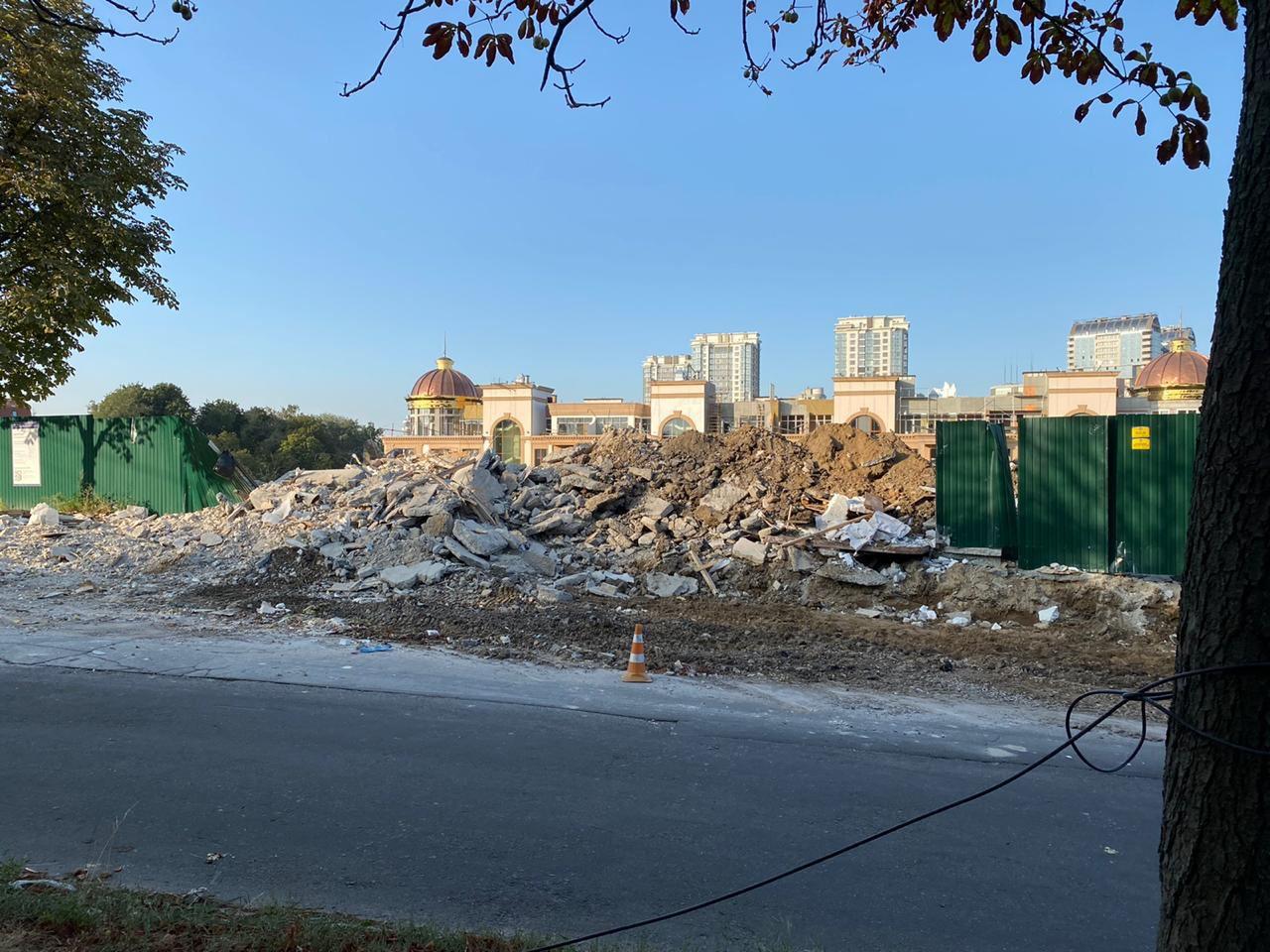 We are sure that the construction of a new facility and further development of the territory cannot take place without a preliminary study of the site, identification of its advantages and weaknesses, as well as dialogue with residents of neighboring houses. Only passing these stages and deep analysis of the collected information will help to understand the context of the territory and determine the trajectory of its sustainable development. When developing a project for the improvement of the site on Olshansky Street, we used just such an approach.