Discussions on the future building of Kyivproekt have begun

The SAGA Development will join the renovation of the Kyivproject building. The first step along the way was to discuss the future functionality of the building with the involvement of the professional community and the general public, which took place on September 18th.

The Kyivproject is a landmark in the centre of Kyiv. At the time, many talented architects and designers, who created significant projects for the city and shaped the face of Kyiv modernism, worked there.

The Kyivproject building consists of several structures of different heights and volumes. There is a tower and a courtyard. The design has a special technique with voids, which is felt by the influence of American architects.

The building is currently in need of modernization: overhaul of the facade, premises, public areas, upgrading of utility networks.

Several years ago, the building became privately owned by the JSC Kyivprojekt Development, and the new owners faced the issue of modernizing the building and rethinking its functional purpose.

"During the years of the company's work we tried to keep the Kyivproject building in good condition, made repairs in the premises, carried out energy conservation measures," said Iryna Krasiuk, Director of the Kyivproject-1 Subsidiary, during the event. "Today, there is a need for a larger transformation." 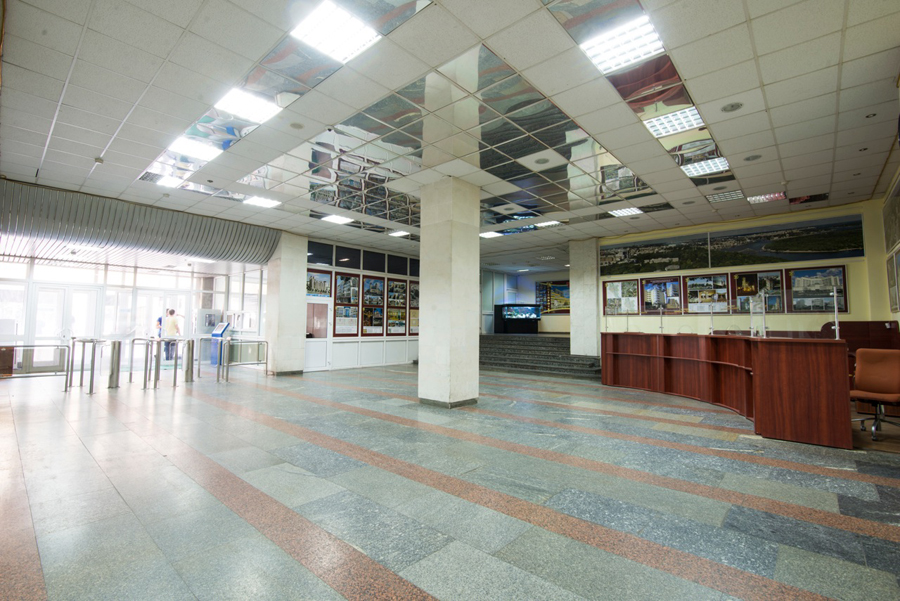 According to the SAGA Development SEO Andriy Vavrysh, the Kyivproject building is of great importance for the city. “Today the building is a historical and cultural heritage of the capital. Any changes to it should be considered in the context of the architectural perspectives of the city centre. Therefore, before taking any concrete action, we must have a well-considered concept of modernization, conduct research and analyse different scenarios for space development,” said the SAGA Development SEO.

The "Change Agents" team is responsible for the research part of the project. During his speech, the co-founder and project manager of the organization, Andrew Batin, spoke about the main problems for the city today and how to deal with the architectural heritage..

Change Agents conducted spatial and sociological research and identified key hypotheses for filling the interior and exterior of the building. The team of urbanists considered the main functions of the historical building, analysed the street and business activity of the territory at different times of the day, studied the features of the public space elements that the building currently has. All research findings are publicly available and will be gradually updated with new data.

Leading Ukrainian architects also participated in the discussion. Oleg Drozdov, the founder of the Kharkov School of Architecture and the Drozdov & Partners Architecture Bureau, emphasized the architectural perfection of the building and the opportunity to adapt it to new functions due to its open structure.

According to the architect and researcher of the period of Soviet modernism Alexei Bykov, the Kyivproject should be considered in the general context of Soviet modernism, which, unfortunately, most Kyiv citizens do not understand 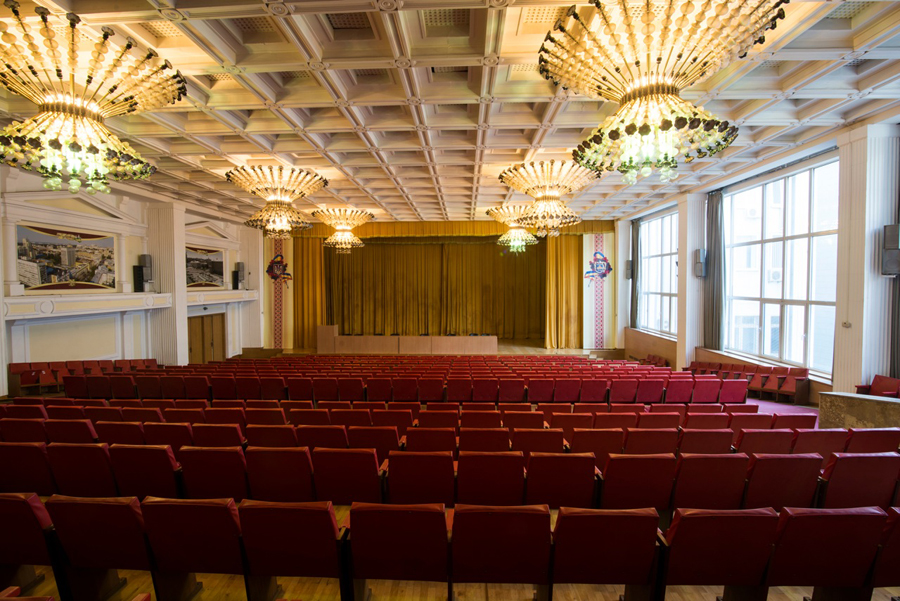 The architects supported the preservation of all original architectural solutions of the building in the future project and the need to find the best scenarios for its internal filling.

The organizers invited the attendees to participate in the development of the strategy of the building renovation at all its future stages.