Commenting on the information disseminated by Nashi Groshi regarding the refusal of DABI to issue a building permit for the Novy Podil project area (Naberezhno-Khreschatytska Street), as well as comments on certain remarks to the project documentation, we would like to explain the following:

1. Violation of constitutional rights by state bodies, including law enforcement, has become the norm. One of the elements of the rule of law is the principle of legal certainty. This applies to previously established legal facts, decisions of the Supreme Court, accumulated experience, and consistent practice. Ignoring these principles, unfortunately, requires repeated clarification over and over again, going to court every time - there is no presumption of innocence or legal certainty. 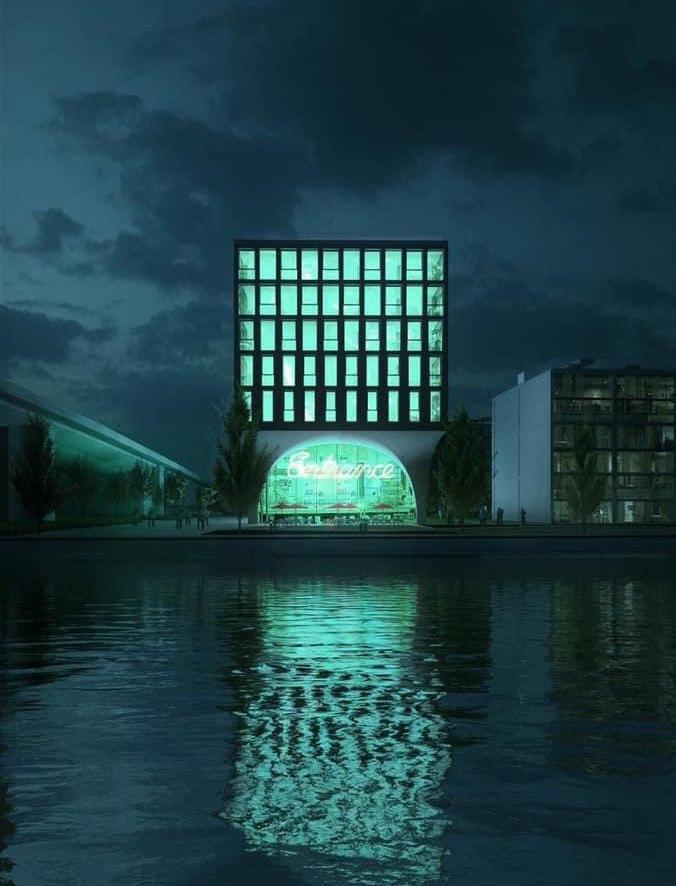 2. The Constitutional Court of Ukraine by its decision №5-rp / 2005 established the inadmissibility of restriction by the laws of Ukraine, other normative legal acts of the rights of citizens and legal entities to restrict, deny the rights and freedoms of land users, whose rights and are subject to state registration.

3. The Supreme Court (Supreme Commercial Court) in its Decision of 03 August 2017 in case №910 / 17639/15 established that the state act on the right of permanent use of land issued to the Public Joint Stock Company "Kyiv River Port" in 1963, is valid and the latter is a proper user of the land.

4. State registration of such land plots is carried out on the basis of technical land management documentation for establishing (restoring) the boundaries of the land plot in kind (on the ground) at the request of their owners (users of land plot of state or communal property). That was done.

5. According to part 5 of Art. 20 of the Land Code of Ukraine types of land use within a certain category of land are determined by its owner or user independently within the requirements established by law for the use of land in this category, taking into account urban planning documentation and land management documentation.

6. According to the current General Plan of the city of Kyiv, the specified territory is referred to the territory of public buildings and structures, which corresponds to the category of "land for housing and public buildings".

7. According to DBN B.2.2-12: 2019 Planning and development of territories, the zone of housing and public buildings consists, including, of the territory of apartment houses, public centers, establishments of culture and arts, trade and food, physical culture and improving and sports facilities, household services, financial institutions, etc. This purpose is fully consistent with the stated building intentions.

8. Regarding the calculation of building density. According to table 6.2. of the above DBN, in the formation of a new quarter building in cases of dense construction, including when changing the functional purpose of the land, the indicators of the density in the table are not used. Therefore, assumptions about the admissibility of exclusively public construction can be attributed to the biased desire of a journalist to see betrayal or incompetence.

9. I would like to pay special attention to the statement on the need to approve the project documentation by the Ministry of Culture. DABI is duly informed that the Ministry of Culture does not have the authority to approve project documentation in the absence of a duly approved historical-architectural reference plan of the historic city. And the existence of decisions of the Supreme Court (case №640 / 21505/18, №813 / 4993/15, №826 / 5755/17) on the absence of the approved IAOP of Kyiv, about which the DABI has been repeatedly informed, is confirmed by the conclusions of item 1 of this letter.

10. The best argument for the allowable height of the building is about 49.4 meters, approved by the Ministry of Culture, the mark of the neighboring BC Astarte, for which the same restrictions apply. But we listened to the provisions of the Master Plan for 27 meters, removed the technological equipment and fit within the limit of 27 meters. We will further work on this issue. 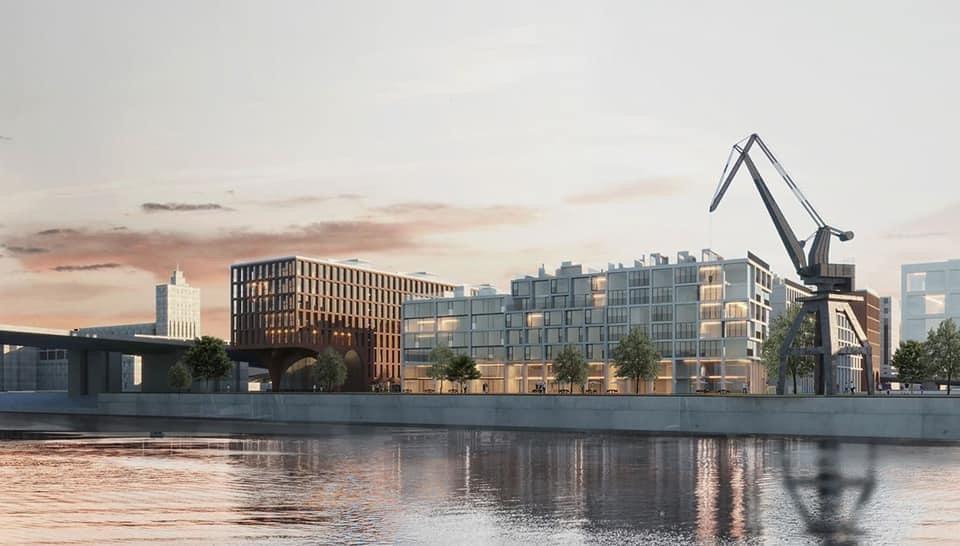 11. Regarding the approval of design decisions by the chief architect of the city. Such approvals should take place only in accordance with the available administrative services, for which a card should be prepared, the information should be available on the website of the Permit Center of the city. The city does not provide such a service. There is no need to provide an additional reference to the Supreme Court's decision on this issue, although it is the same.

12. Access to the Dnieper by citizens. Here is a special pride! We do not just make it open, we conduct many years of educational work, international competitions, presentations at architectural festivals, publications in the media, and the company's website, and more. Not to see this in the project documentation - you need to have a special flair, and for journalists - cynicism of the highest standard.

13. The best airbag is our value system. It is shared by our team, partners, it makes us resilient to crises and challenges.

Thus, the company SAGA Development as well as its partners, completely open to society, org