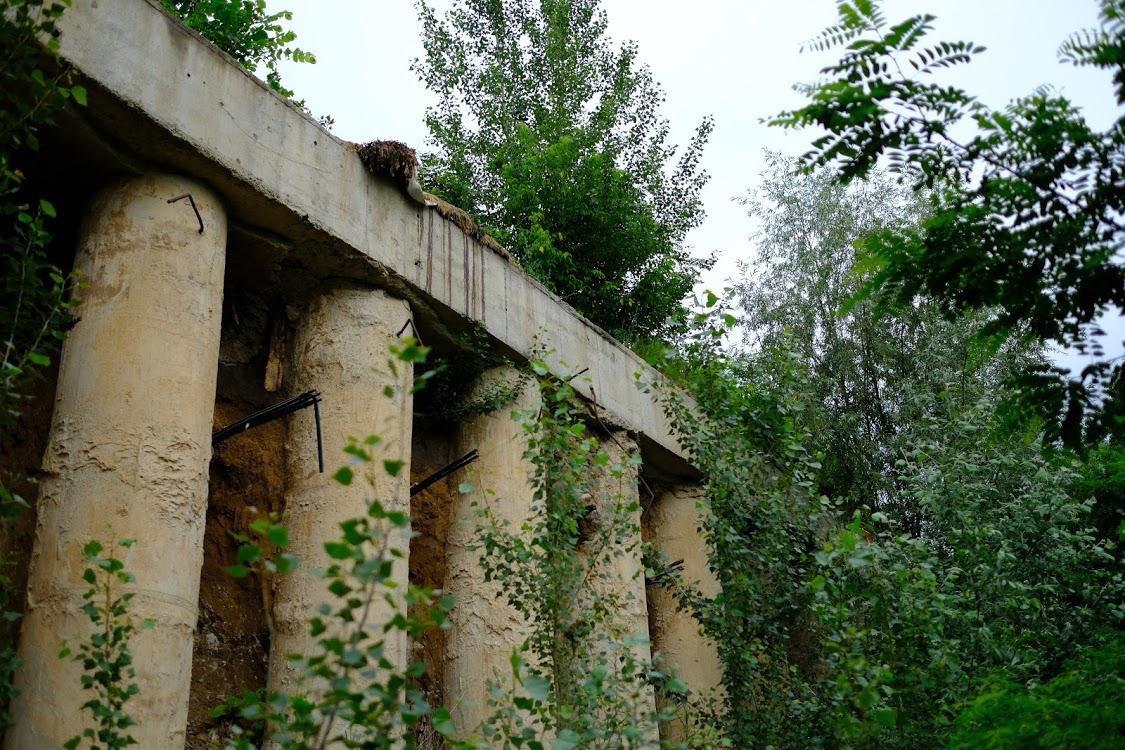 In June 2020, SAGA Development, at the request of the Pechersk Regional State Administration, began landscaping the area at 2-6 Vilshanska Street.

During the works, the abandoned construction site was fenced and cleared and the driveway was widened. Work is currently underway on the construction of a footpath and street lighting.

The fencing of the site significantly reduced the risks associated with anti-social activities in its territory, as well as injuries to pedestrians and adolescents who used the abandoned area for extreme games. 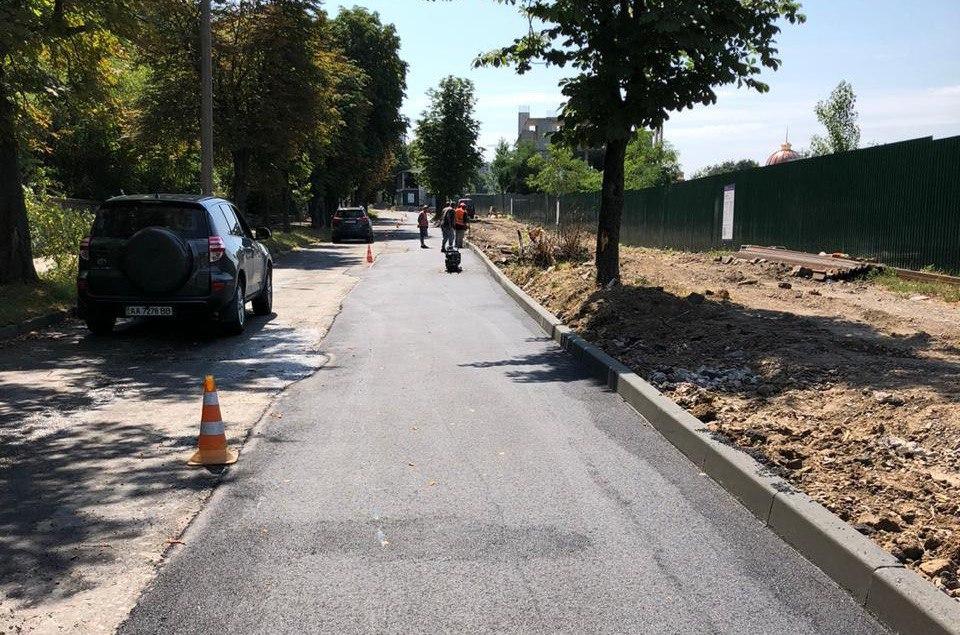 The last geological survey of the territory was conducted in 2007. Then landslide-prone processes were identified: the expert report states that the slope is landslide, and the site needs properly organized protection from surface water.

In 2007, work began to strengthen the slope, but the construction of the retaining wall was not completed and the construction site was not properly preserved. Soil anchors, the installation of which is also not completed, are constantly subject to corrosion and dynamic impact of the slope mass. Work to strengthen it has changed the sliding mirror, and experts are still observing landslide-prone processes. Due to the lack of drainage systems and rainwater drainage, there is a constant leaching of soil, which poses a threat to neighboring houses.

Given these processes, geological surveys of the area and detection of corrosion processes are critical to determine the scope of work to strengthen the slope and prevent landslides.

Upon completion of the research, we will be sure to inform the public about their results.