Andriy Vavrysh: Any changes in the territory of Kitaevo should take place with the involvement of residents

Involving citizens in the development of a territory development program is the only way to overcome the communication gap and distrust, which is the result of previous interactions between citizens and developers, says CEO of SAGA Development.

Within the framework of the 12th CANactions Architectural Festival, which took place on May 17-18 in Kyiv Riverport, Andriy Vavrysh and Hrysha Zotov, founder of the Architectural Prescription architectural studio, spoke about the concept of Kytayiv development, a new project of the SAGA Development and the Perfect Group companies.

"We have analysed the best European examples of territorial development and created a concept of the Kytayiv development based on two factors: happiness of the locals and caring attitude towards nature," said the author of the concept, Hrysha Zotov. — "We have broken down the happiness into components and used each of the directions to saturate the territory with functions."

In the course of Kytayiv development, it is planned to create recreational pedestrian and bicycle paths, a sports centre, accessible medical, educational and cultural infrastructure. 25% of the area will be occupied by infrastructure, which will meet the needs of both future and current residents.

Andriy Vavrysh stressed during his speech that Kytayiv is a valuable city area, and any changes in its territory should take place with the residents' involvement.

"We have studied the accumulated materials on Kytayiv and have realized that we must choose another way for its development. The high-rise construction planned for the 2011 project does not reveal the area potential, but rather preserves existing problems. We tried to change the land development approach and find scenarios that would be different from how we are used to building in the city today."

Going public was the first step in this. The urban area, regardless of size and location, is the common property of those to whom it belongs and those who live nearby. Involving the public in the process is always an effective mechanism, so we are ready to communicate with the residents and adjust the project according to the comments." 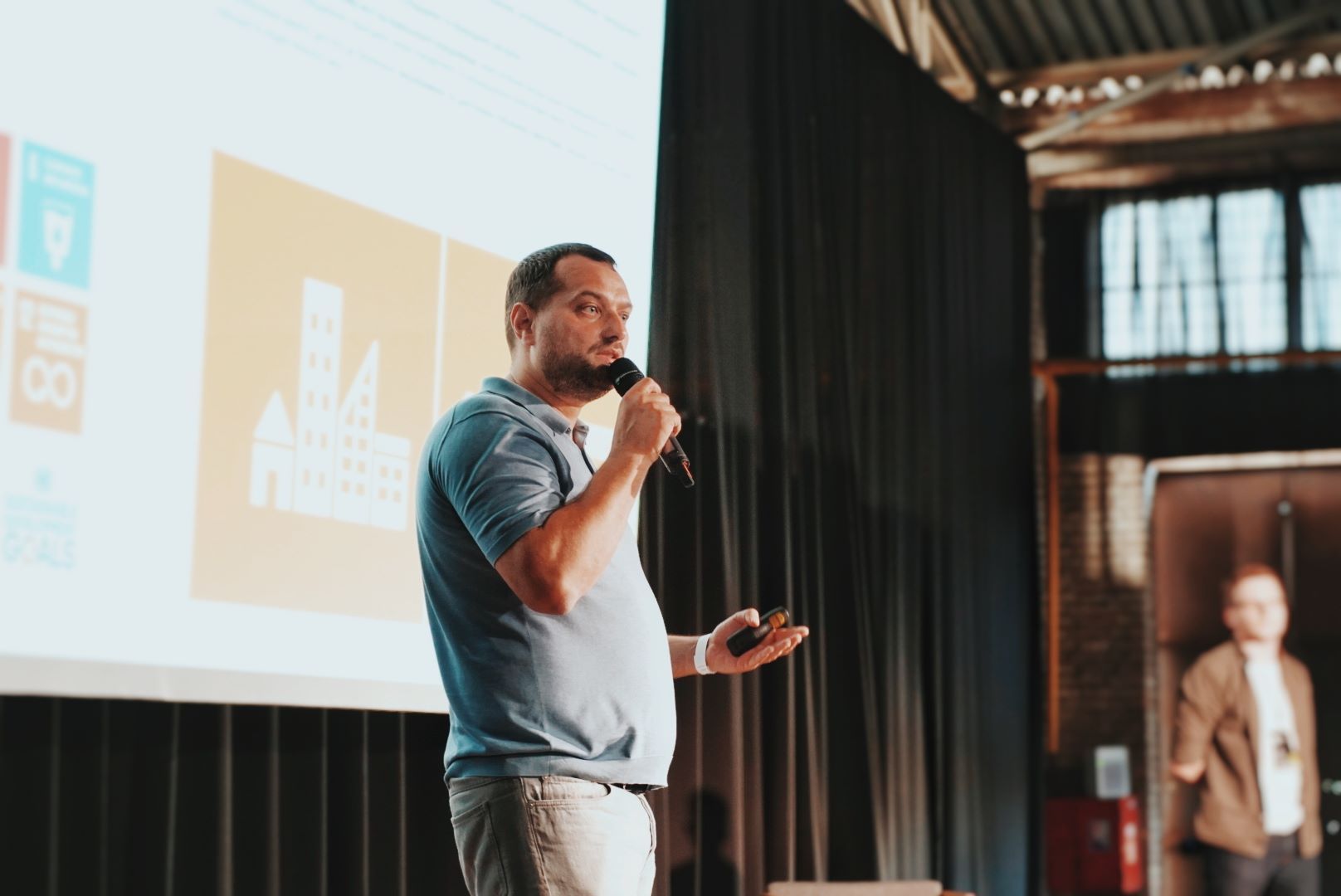 Initial communication attempts have shown that local residents have a high level of interest and a low level of awareness of the area's development plans. They are disappointed with the activities of developers and have a high level of distrust in new construction projects. Awareness of the current situation has helped to define the main strategic goals of the company: to bridge the communication gap between the dialogue participants and to break the myths about how the city should develop. They can be implemented if you change your own role: from the demonstrator of your own projects to the moderator of public dialogue, emphasized Andriy Vavrysh. 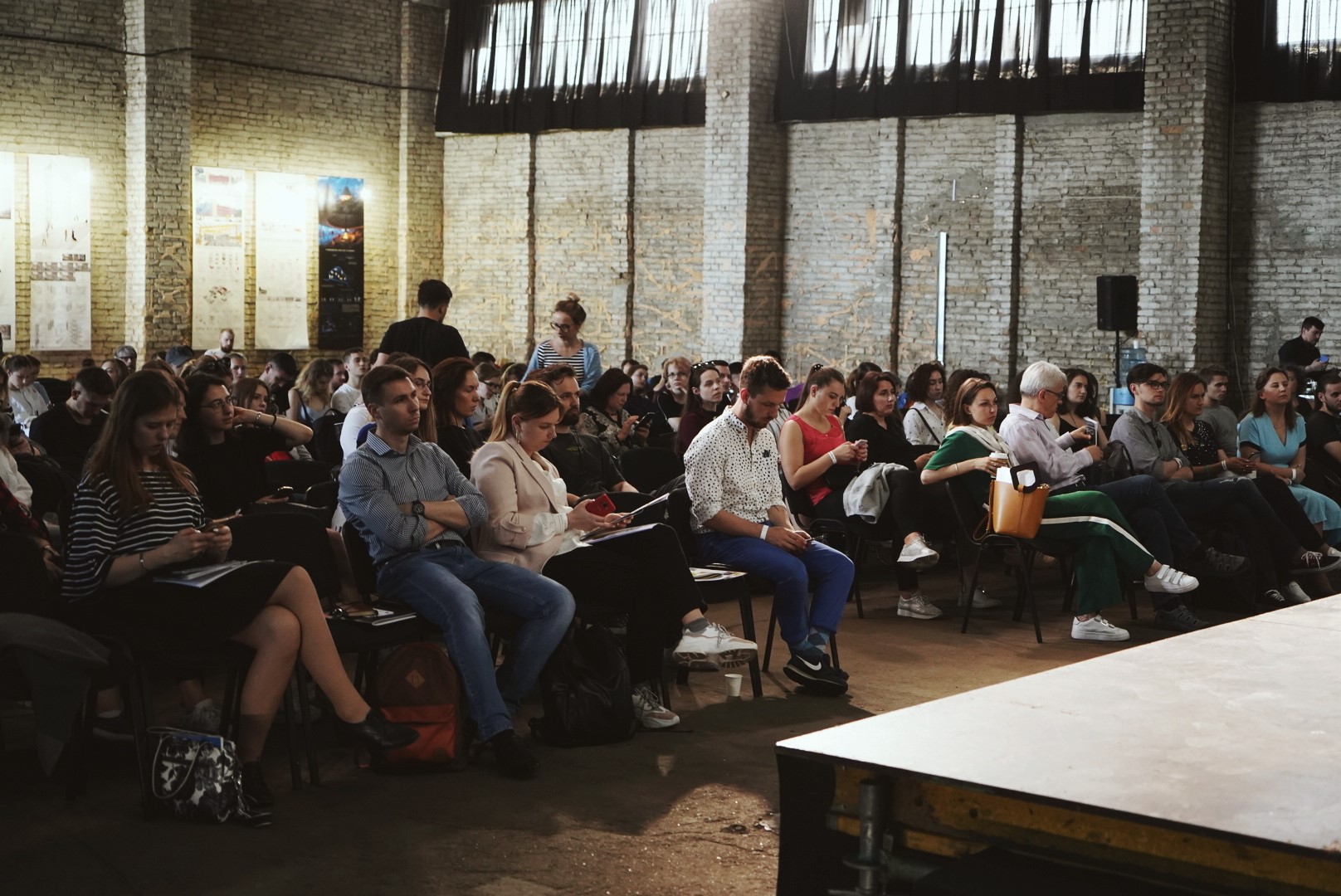 He also noted that the partnership ecosystem creation would be one of the conditions for the Kytayiv development. Currently, leading architects, archaeologists, transportation planners, public organizations and top design organizations are already involved in the project.

"I am convinced that finding competent people, drawing on their experience, knowledge and opportunities will help to develop a progressive scenario for urban development."