Brent Ryan: The Perfect City is a patchwork city made up of many small pieces

The initiator of the studio "Post-industrial Kyiv. Transformations in Ukraine", associate professor at the Massachusetts Institute of Technology Brent Ryan spoke about the experience of reconstruction of industrial areas of the so-called "rust belt" in the United States and about the possibility of using their experience to revitalize the post-industrial Podil. 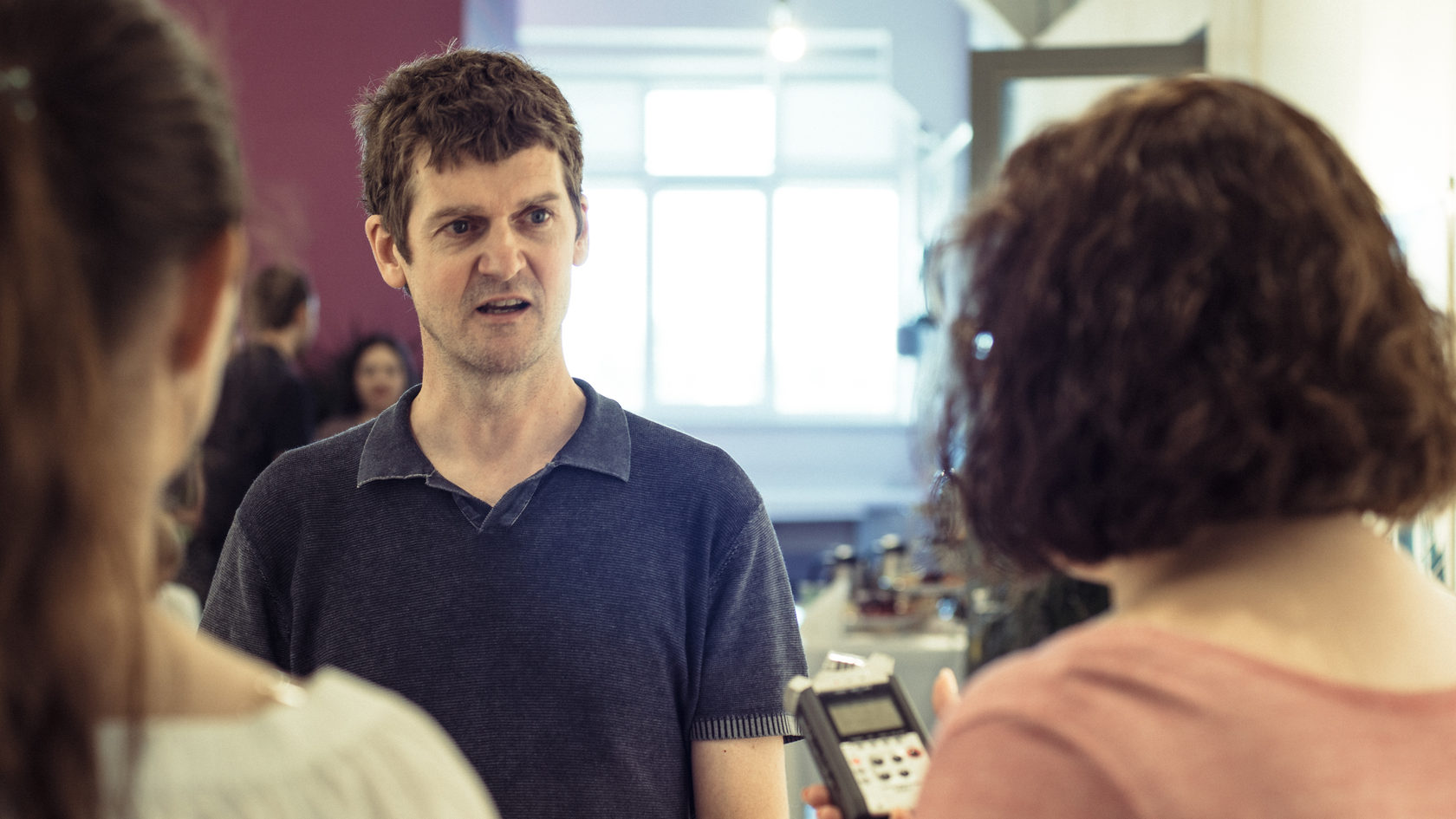 – Tell us about your experience of exploring the areas of the so-called "Rust Belt" in the US? What are the main challenges in the redevelopment of such territories?

– The deindustrialization processes in the United States and Ukraine are similar. In the US, there are very large industrial areas, whose downturn began in the 70's and 80's. You have many military, machine-building, steel, and other industrial enterprises that began to decline after 1991 and are now uncompetitive. No one knew what to do with them, and for most small industrial Ukrainian towns this created a huge problem. But at the same time, these are great opportunities. The revival and change of the urban economy made it possible to adapt former industrial sites to other activities.

In the USA, for example, we realized that such spaces are great for creative economies: high technology, art. Their representatives like to stay in industrial buildings that are fascinating in their scale, sometimes very beautiful architecture. They have a great location, they are easily adaptable, can be used for various activities. Sometimes they border on residential areas, this is very convenient. And they are often near the water.

– What are the main problems in the industrial areas redevelopment?

– I think, the main problem is that developers think of the views of Dubai. They think success is a tall, shining building. Developers need to expand their knowledge, see examples of successful use of such buildings. They need to learn and understand that industrial buildings are not a problem, but a huge resource. This does not mean that every industrial site must be preserved. It's impossible. There are dilapidated buildings or very polluted ones: it is dangerous to live and even construct new houses because of the land pollution. But I am convinced that there are hundreds of buildings in Kyiv that have not only interesting architecture, they inspire people to creativity and contribute to economic growth. 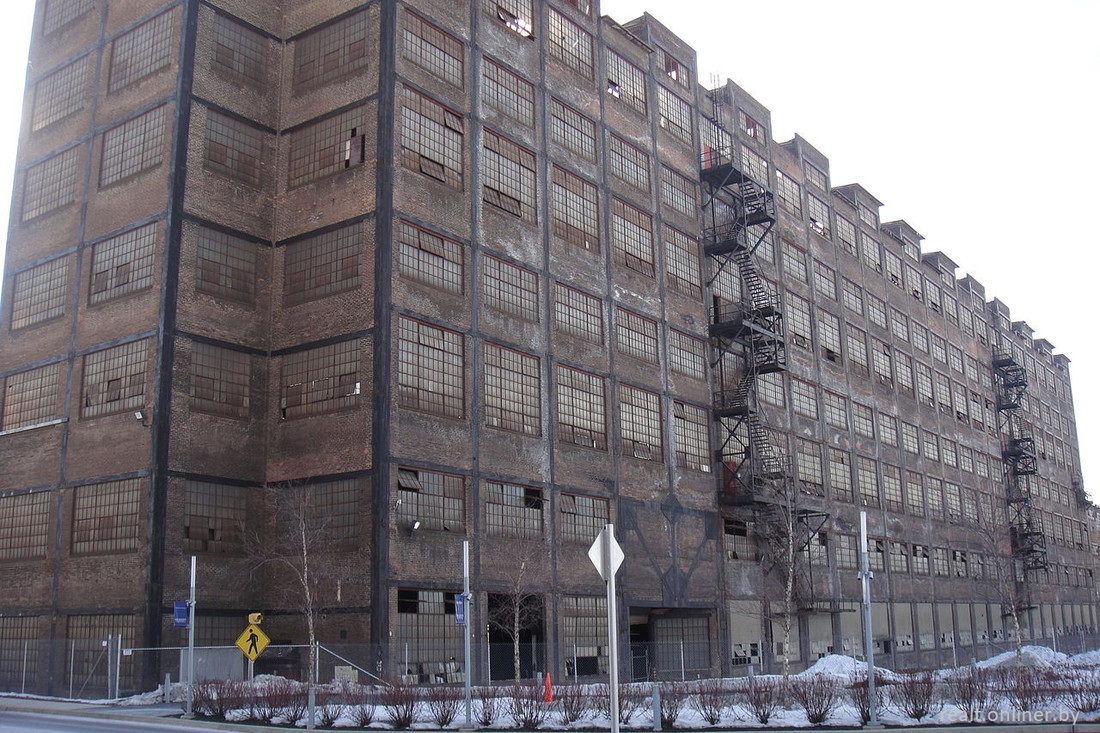 – How did the urban residents in the United States accept the renovation process? To what extent were they involved in the process?

– Typically, under renovation developers mean the creation of the Class A office space. But locals can use the space for various purposes, even if it is in a neglected or partially neglected state. You can hold a festival on the site, and thousands of people will visit it because they want to see the shore, which is usually fenced off by the highway. Let it not be a park, but for people it has value. We are convinced that developers should give people access to the post-industrial territory not only at the redevelopment completion, but also during it. When developers see what people are doing, they change the design, emphasizing the existing area benefits.

– Who were the main stakeholders in the revitalization process in the US: city authorities, citizens, developers or anyone else?

– I think this is the right list. We must remember that the citizens are very different. For example, in the course of studying the post-industrial area, my colleague Daniel Campo visited it and saw various activities. But when they tried to hold a public stakeholder meeting with the start of the revitalization, people did not come. Some of them were homeless and they don't go to public meetings and nobody wants to listen to them. This is the moment when an architect or city planner needs to be sensitive to the society and understand that there are many people to whom developers and city administration should listen. It is very important to understand the citizens and the society, then we will be able to see and hear all the perspectives, attract people interested in the implementation.

– The location of industrial enterprises in the post-Soviet territory is often much better than in the United States, and Podil is a prime example. The neighbourhood with the city's business district and residential development, proximity to the subway and accessibility for tourists are excellent conditions for the post-industrial area.

– How can the American experience of redevelopment of neglected industrial areas in Kyiv or other Ukrainian cities be used?

– The collective actions by US citizens demonstrate how industrial buildings can be preserved. Developers and residents may have a different vision of the future of old industrial buildings, but the citizens are much clever in renovation than developers. For example, Detroit has a beautiful, abandoned train station that looks like a palace, it has been in this state for 30 years. Every couple of years the city decided to destroy the building. It has been privately owned by the developer for 20 years, and he did not inform anyone about his plans for the future of the building. The citizens began to gradually restore and repair small plots near the building, to carry out activities on the square next to it. Thus, they demonstrated the value of the building and the need to preserve it. And now the Detroit-based Ford Motor Company relocates its most valuable self-driving car unit to this building. Because workers want to work not in the country, but in the city. And they want to live in a city with a preserved history. The Ford Company is now thinking of putting this building into operation, making it accessible and profitable to the developer. 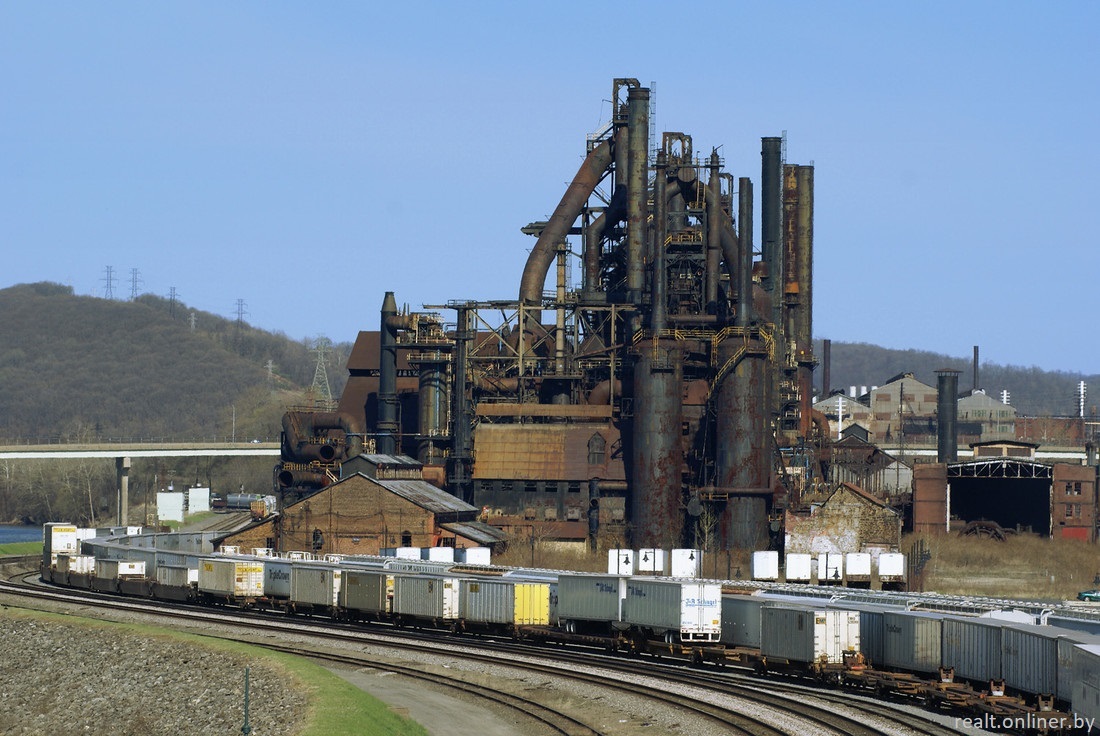 Sometimes, young people help solve problems by thinking differently. They can change the older generation thinking simply by saying, “We want a city with access to water, we like old buildings, industrial areas. Leave them here. We want places like this. We don't want Dubai with their brilliant skyscrapers." This sounds convincing to developers. They are practical, and they will build what the market requires. I think that developers in Kyiv should fix their ears to what people want. And people like industrial spaces, they want to preserve them.

– Do you already have an understanding of what the post-industrial Podil redevelopment should be like?

– In the great scheme of things. We have to listen to the suggestions of citizens about what they see here now. We need to open up some of this land for various activities. We'll see what creative ideas people have.

Kyiv is a very large city with heavy traffic, but the streets are not always comfortable, there is not always access to water. You have beautiful Islands between the shores, but often there is just a forest. As a result, there is nothing but the forest and the highway. Industrial areas near the river can become the most popular spaces. People need to be given access to these territories and see what they enjoy doing there. We can start the development process together with the citizens.

– Do you think the social function should be the main one in these territories?

– No, I think there should be apartment buildings, offices and shops in these territories. Not the shopping malls, but the small shops. Unlike shopping malls, such shops are not standard. Also, there may be work spaces, in some form the industry can return, because nowadays most of industrial production is environmentally friendly. In the US, there is now a whole new movement, it is called the "Developer Space". These are small clean productions. Their owners love industrial buildings, they provide people with job, return production to these buildings. At the same time, you can have a public space there. It's a perfect patchwork city: a city made up of lots of small pieces. It will not be completely green or fully occupied by residential buildings. It has to be a combination of everything – and it is this combination that creates the perfect city.

– Why are small shops better than shopping malls?

– First, shopping malls already exist in large numbers. Second, they often have a networking business, such as McDonald's. These are places for non-local businesses. Small business provides economic support for citizens, they can start small and grow their businesses. It can also provide space for a wider range of businesses than shopping malls.

– What is the role of urban design in urban development?

An orderly city is a human-scale city with sun-shaded green spaces, many public spaces and buildings of all sizes. It should not be just low-rise or, conversely, high-rise buildings. This should be a mix. An orderly city has both private and public areas.

There are vast public spaces in Soviet cities. But they are not comfortable, because they are too big. I'm not saying there shouldn't be monumentality or big houses. There must be a mix, a range of activities. The owner also doesn't have to be the one – there have to be a lot of them for people to have a choice.

– How can we create an orderly city in the post-Soviet, post-industrial territories?

– One option is to involve designers in the process of designing buildings, parks and territories instead of assigning it to one designer or architect. To enable many architects to participate and give them general rules. The government may set rules, but it does not. The developer can also create rules, and this will tell the architect the right direction. This will give you a very comfortable environment.

– Ukrainians don't trust developers, as well as the government. In your opinion, how can you reach a stakeholder agreement?

– This is an opportunity for small companies such as Urban Curators. Without being developers, they can win the confidence of residents and, at the same time, as professionals, cooperate with developers and the state. In the US, we call them Community Development Organizations. They appeared in the 1970s just because people did not trust the government and did not feel that they were being listened to.

– How many are there such organizations today?

– There are thousands of them, and they have great influence. Sometimes they receive donations from citizens, sometimes they go to other non-profit organizations. Someone is helped by the city authorities and developers, understanding that the participation of such organizations will make the development process better, and citizens will be happier from the fact that they are involved in the process.

– What other factors should be considered in the planning process?

– The most important factor is transparency and cleanliness. All participants in the process are familiar with each other and communicate. All information is available, the rules are concise and correct. It's not always so easy. But negotiations and transparency are a good start. 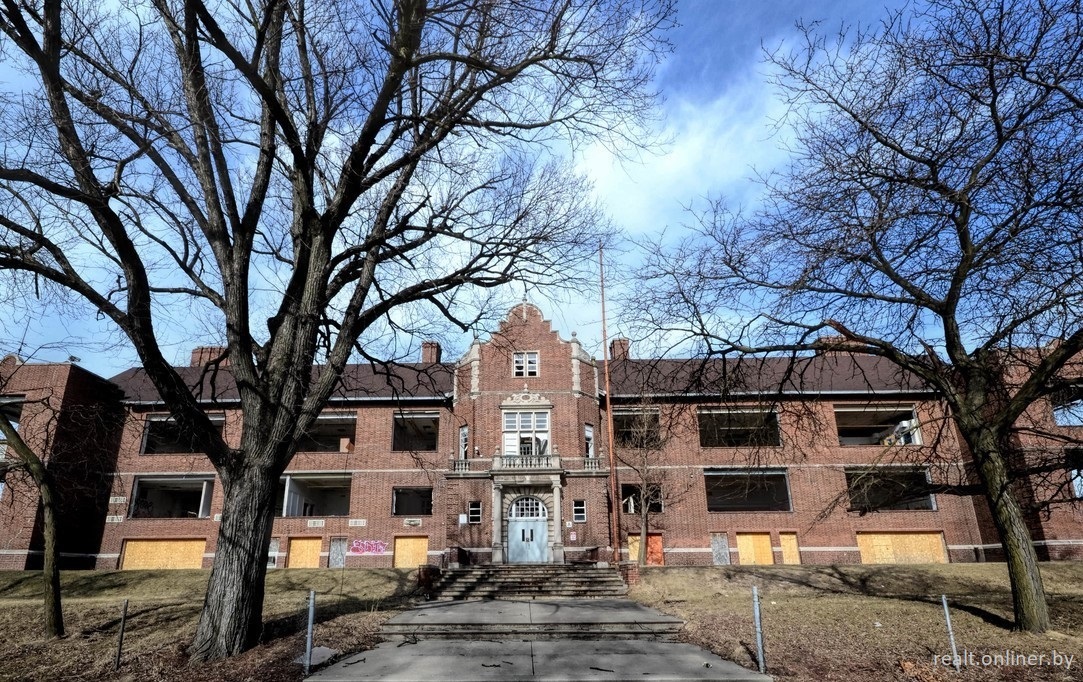 – Which city of the world do you consider as an example of perfect planning?

– Most successfully all characteristics of a comfortable city are realized in Barcelona. This is a very successful city. They do not have highways passing the city centre, there is excellent public transport. There is a height restriction on the buildings, and it is controlled. They have a democratic approach to development. This is a very comfortable and very beautiful city.

All tourists want to come to Barcelona, architects go to Barcelona to look good design. The high-tech industry wants to be in Barcelona. People want to live there because the city is ordered. You can think of Barcelona as a hundred different pieces, and ask yourself which one we want to repeat. There's a lot to borrow. It is impossible to say that any city can instantly become like Barcelona. But many areas of Barcelona can be copied.

– How long does it take to create a successful city model?