Andrey Vavrysh: The construction market needs to be taken out of the “looking glass”

In 2019, Ukraine ranked 30th in the Doing Business international rankings in terms of obtaining a construction permit. Considering the previous years, when our country was in 140th position, it is the most progressive parameter that positively influences the place in the list of the whole economy. 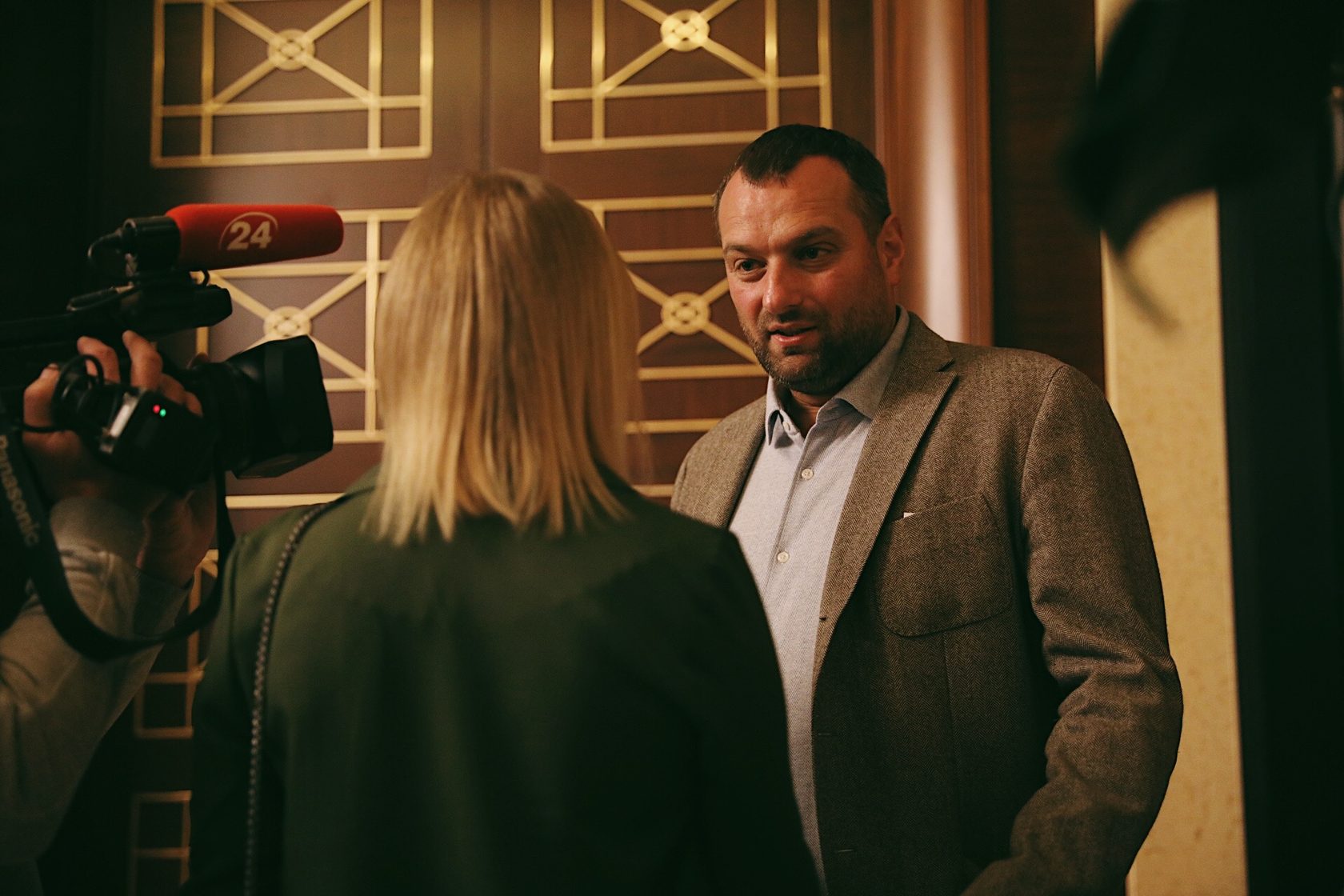 However, the real situation is the exact opposite of what research results show: in recent times it has been particularly difficult to obtain permission documentation. This is due to the requirements of the monopolists who provide the technical conditions for connecting to the networks

“According to the latest amendments to the Law on the Electricity Market of Ukraine, which have been in force since July 1, in order to obtain the technical conditions for power supply wiring connection, the land user must first divide his site, give the land fragment to the power generation company, install a transformer substation there and transfer it to the monopolist for free. It is no longer possible to build on it. Only after this condition is fulfilled, the monopolist will issue the TS. But this condition cannot be fulfilled,” said Andriy Vavrysh.

In order to gain a higher position in the rating, the Ukrainian authorities began to act on the "Croatian scenario" principle, when the movement in the rating table is not supported by real changes in the system. According to the company's SEO, this is a common characteristic of the entire market. The further development in such conditions is impossible. It is time to take the market out of this mirror world.

At the same time, he stressed that the construction business should change the direction of its development: to become more digitized, open and human-cantered. The working model of development companies in recent decades is in many ways contrary to the interests of the city and provokes many industry risks that affect the cost of resources, projects prospects and their cost.

"The cost per square meter always has an emotional component. A successful project gives 15-30% of additional profit only through the quality recognition”, said Andriy Vavrysh.

At the end of his speech, the SAGA Development SEO expressed his vision for the further development of the industry, specifying that it would largely depend on the urban development strategy.