How do developed areas form communities? We tell on the example of BOSTON Creative House

Can the architecture, layout of the area or its beautification affect people's emotions? Of course, they can. We are sure that the buildings that surround us, in addition to their direct functions of housing or a place to work, have more significance for the city and its residents - they help people to be friendly to each other, create points of interaction and form strong communities that, in as a result, they become the key to the security and economic growth of the territory. Abandoned areas, on the other hand, “cut off” the citizens from each other, since they don't carry any functions, don't have points of attraction and don't evoke any feelings.

American architect Mark Kushner said during his TED Talks: "Architecture is not about mathematics and zoning, but about people's emotions." And we completely agree with him.

There are many examples in the world when qualitative transformations of territories formed good neighborly relations between residents and positively influenced the economy of the region. 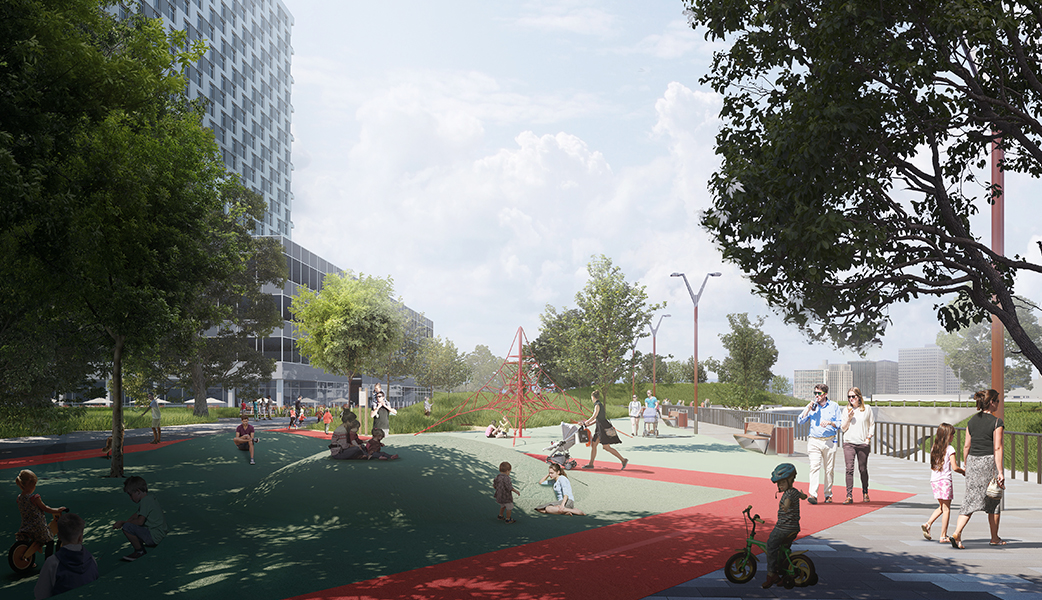 In particular, in the central part of East Harlem, the city authorities managed to reconstruct an abandoned site of 2000 square meters. m and create a public space Blake Hobbs Play-Za. In place of the empty and dilapidated site, a space appeared with a new asphalt surface, playgrounds, exercise equipment and recreation areas. This has become a point of attraction for many.

People by nature cannot be without society, communication and constant interaction. This is his basic need. Blake Hobbs Play-Za, after being renovated, has become an ideal place for this, thereby ensuring the economic growth of the territory.

Work on changes to the territory is also a good reason to involve residents in the process. Interacting people share common interests and experiences, which only strengthens relationships, facilitates networking, and makes residents happier and more confident.

Los Angeles has a case for the construction of school #13. Even before work began, the architects enlisted teachers and residents of nearby areas to learn their vision of how the new educational institution would integrate into the area. As a result, instead of one school, a whole community center appeared in the city with a library and classrooms available to all citizens. This proves once again that the best ideas are born in dialogue.

We want residents of not only BOSTON Creative House, but the entire Pochaina area to feel secure, to be able to use the infrastructure facilities that will appear here, and, of course, to have a comfortable space for communication, dating and recreation. 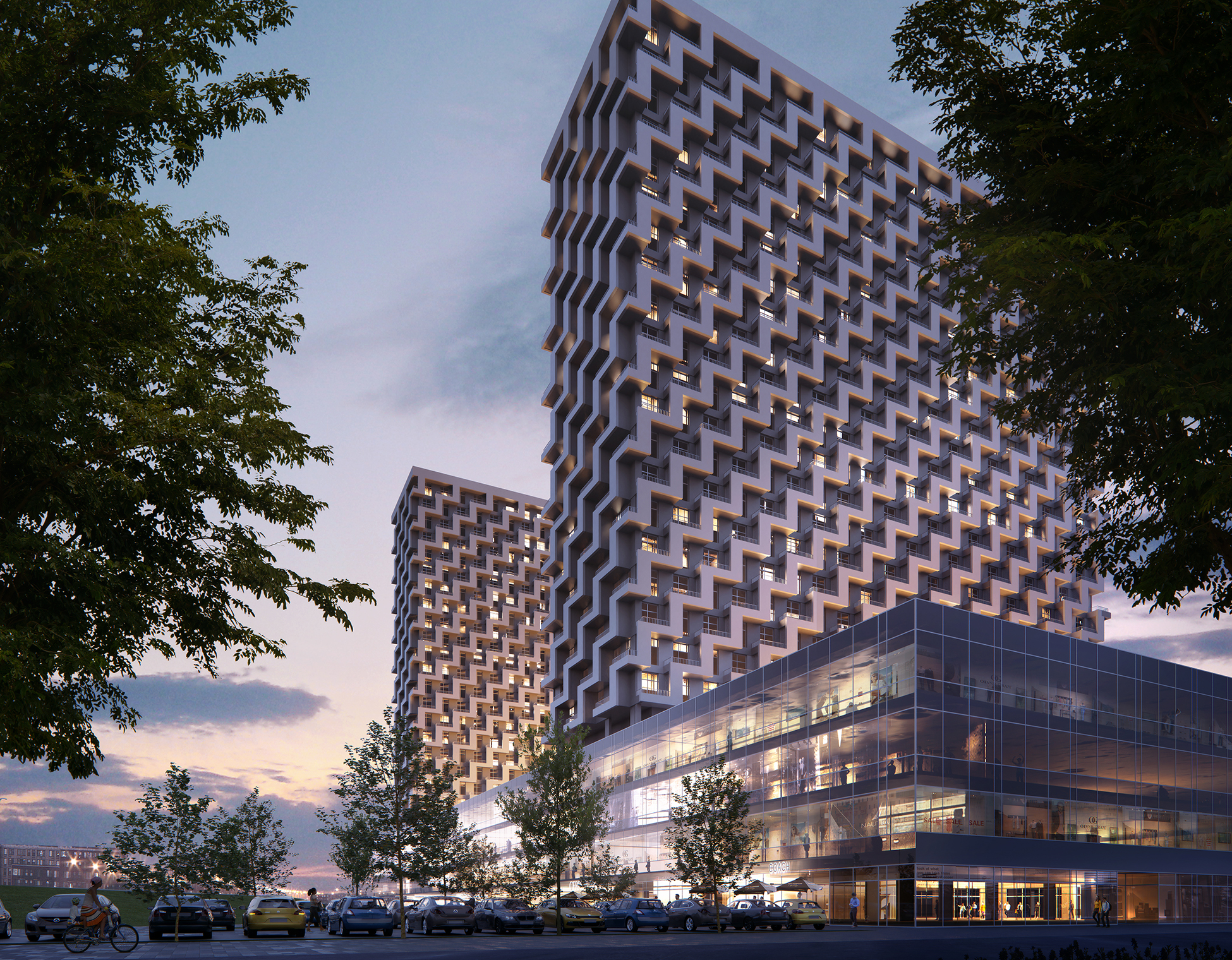 At BOSTON Creative House, we embody the concept of a multifunctional home, where, in addition to apartments, there are as many as five floors for commercial premises. Their total area will be 22,000 square meters. The first and second levels will be occupied by shops, four restaurants and a children's development center. Offices and co-working will be located from the third to the fifth floors.

The territory of the complex will be open to all residents of the city, so that using its infrastructure, playing sports on the site or relaxing in the park near the house, it will become an excellent platform for communication, new acquaintances and networking. 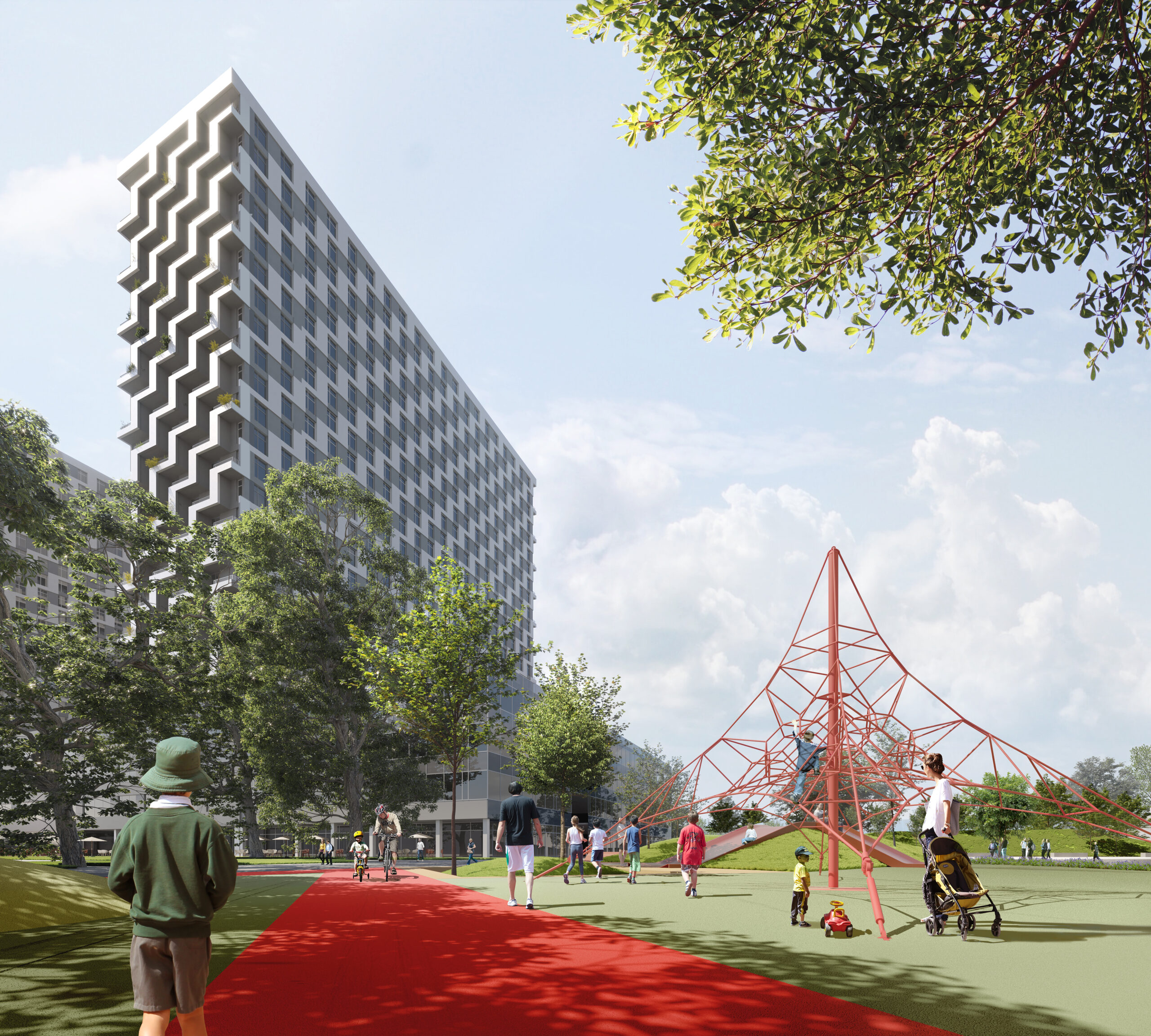 Visit the BOSTON Creative House to see how the space is changing. Address: Stepan Bandera Avenue, 14B.