Case: how we built rooms in the middle of the forest and increased sales by 50%

The advertising campaigns developed by our partner SODA Creative & Digital for our projects are always about the feelings, emotions and stories that touch. But there is one case that we especially love.

This is "Forest instead of walls" - a campaign in which SODA revealed the main advantage of O2 Residence: proximity to nature.

We want to tell you more about the history of creation, idea, emotions and "scenery" of our creative campaign, thanks to which we have doubled the traffic to the location and 50% - the sale of apartments. 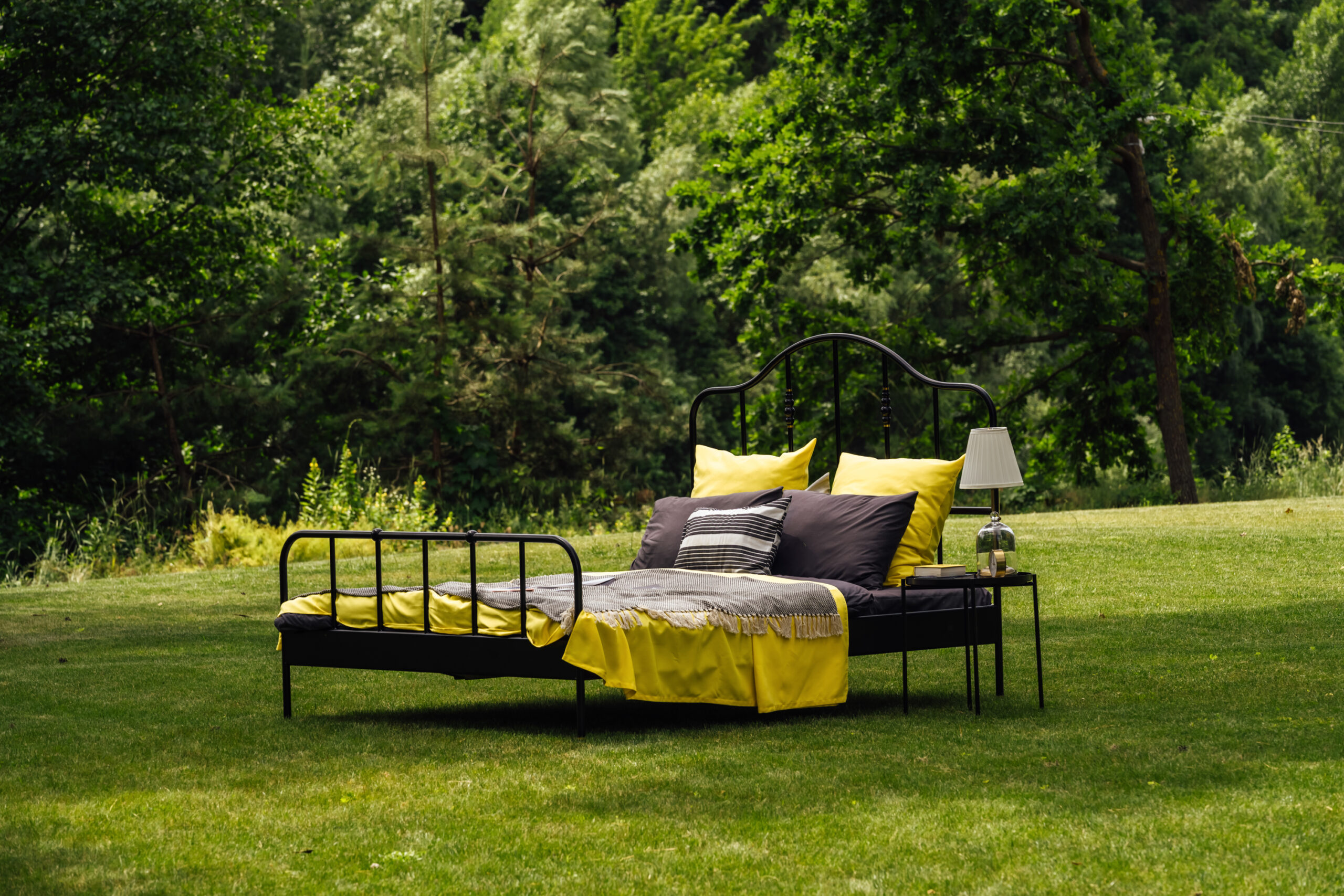 How do you imagine the usual advertising of residential complexes? Show the charms of the location. Details of room planning. A few words about playgrounds. Not bad, but the problem with such scenarios is that repetitive monotonous pictures merge into a general white noise. As a result, the audience gets tired and stops responding to the "call to action". That is, monotonous advertising does not perform the main function.

While preparing a creative campaign for the O2 Residence, located in a coniferous forest, we realized that using standard tools of advertising, PR and marketing here would be unacceptable. 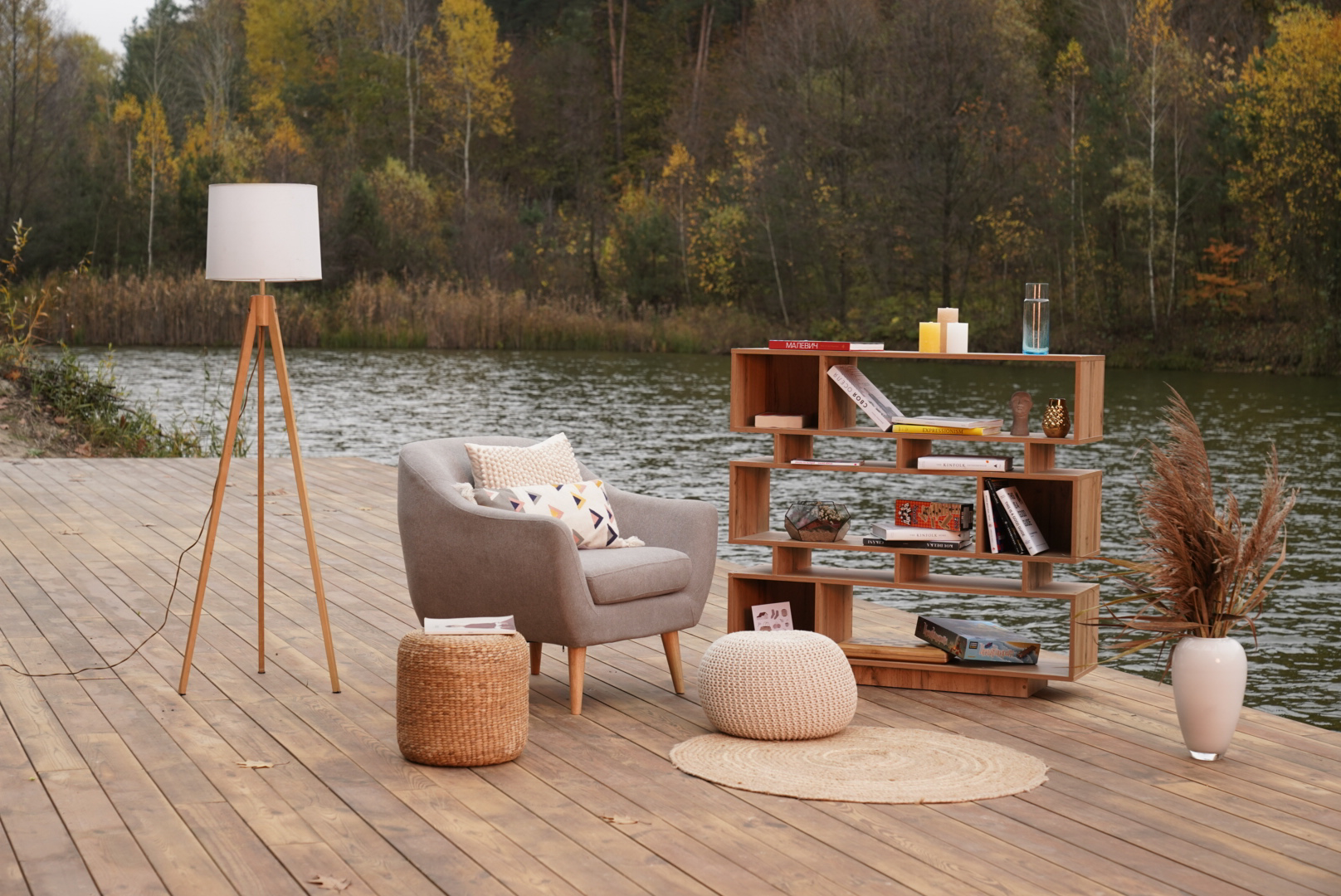 O2 Residence is a special project both in terms of location and concept. We will not go into all the details, but to briefly explain how different the concept of O2 is, let's say that this is the only area where we have organized an eco-farm.

Task. So the creative challenge was more than ambitious. It was necessary to show the charms of the area in the woods and convey the message that these are modern apartments in the woods, where our residents will achieve the desired peace, harmony and tranquility, without giving up life within the city.

We chose a rather unusual solution and showed the forest as part of the apartments. 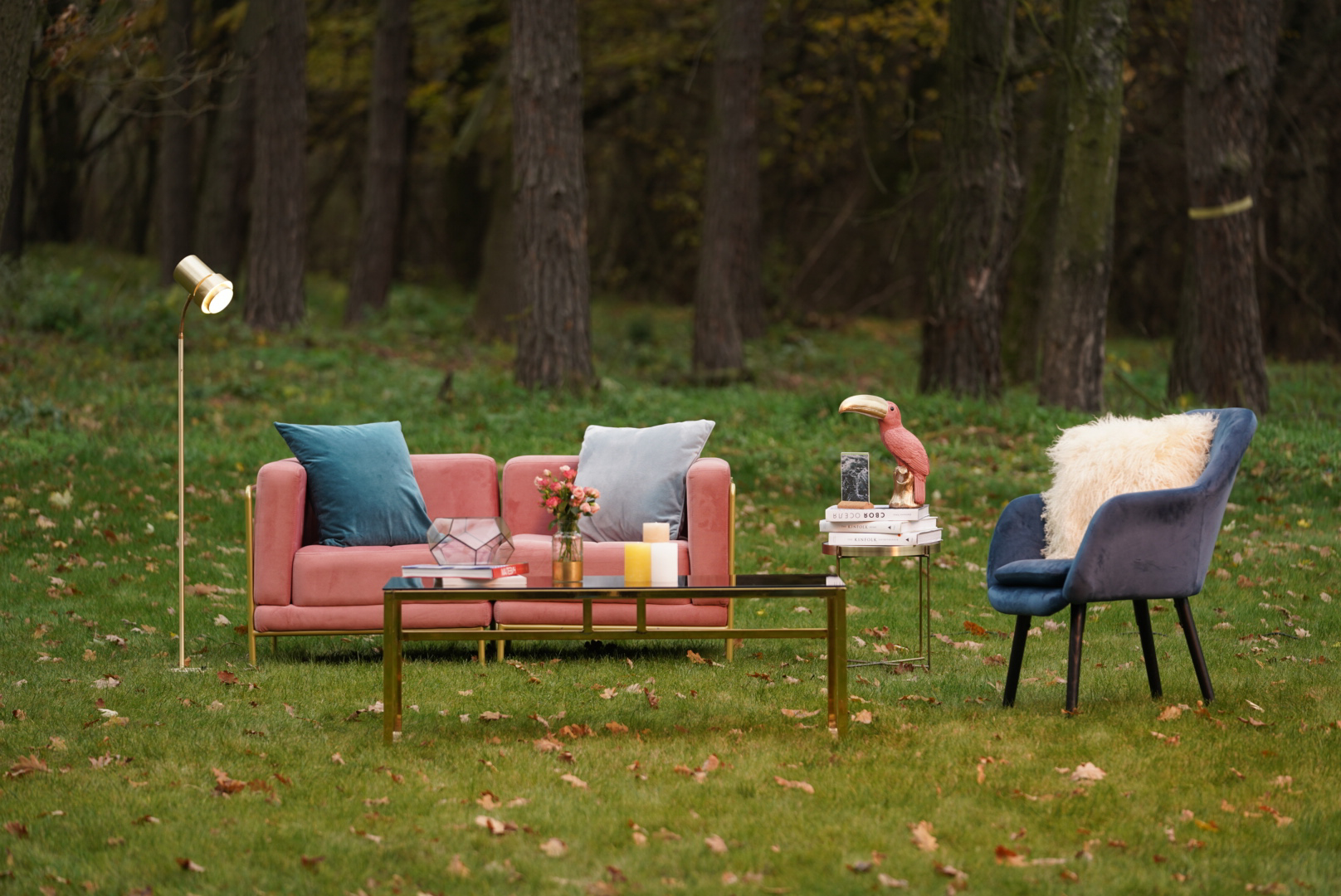 "Forest instead of walls" was the name of the creative campaign. We decided to recreate the interiors of rooms in the woods: put beds, tables, chairs.

At first we thought to get only image photos of living rooms, bedrooms and children's rooms for the promotional campaign, but spontaneously the guests of the district started to use these locations as a photo area. We gladly gave them this opportunity, leaving the rooms outdoors.

The next step of the campaign was an event - we organized an eco-festival with lectures, workshops and a performance by Onuka. 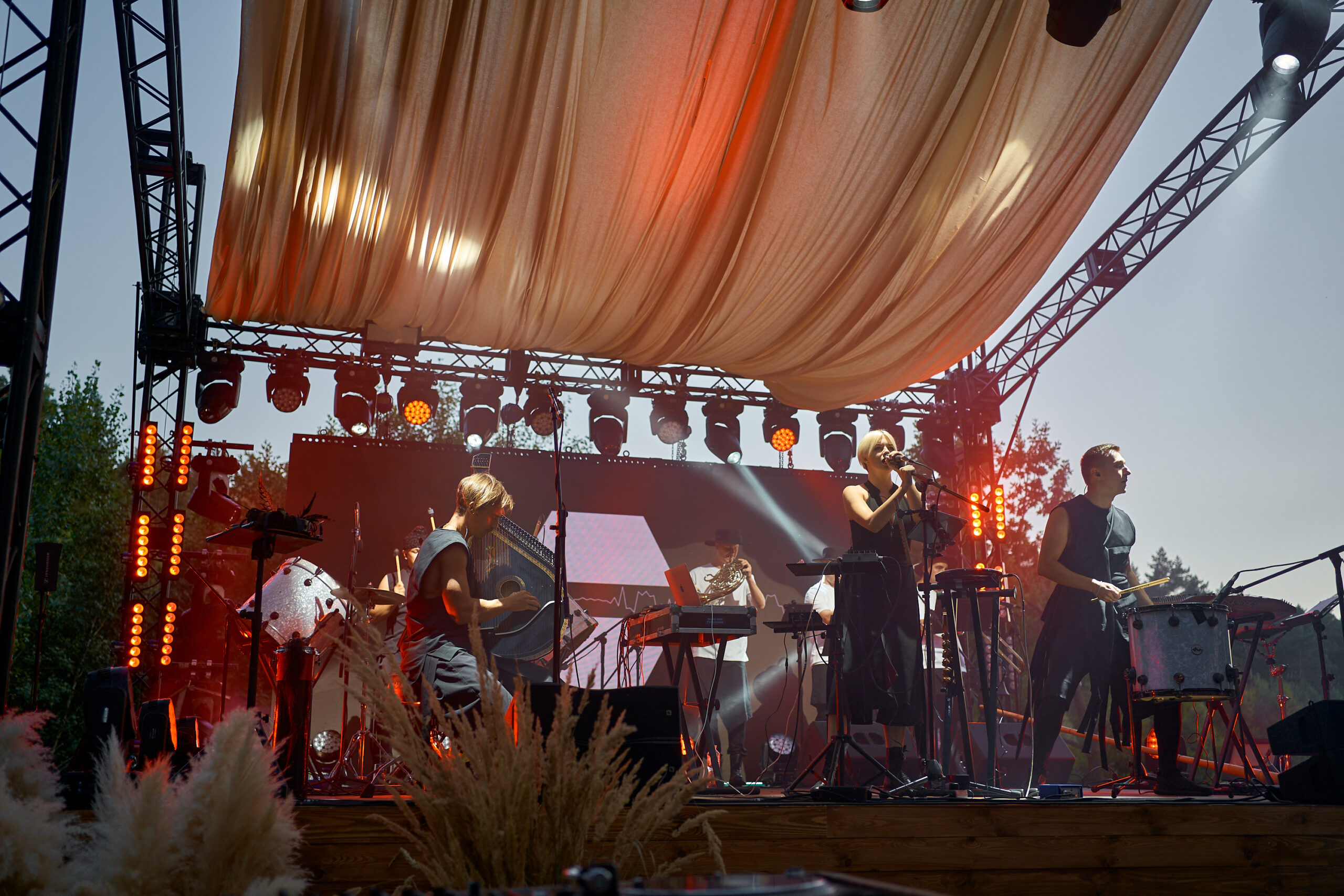