Founder and CEO of SAGA Development

Andrey Vavrysh is the founder and CEO of the company, inspirer and ideological motivator. He has an economics and law degree, MBA and a master's degree in public administration.

In 2016, he founded the Riverside Development company, which is known as SAGA Development. Today SAGA is almost 5 years old. It became a trendsetter and one of the biggest developer companies in Kiev. It is part of an ecosystem that includes partners and contractors, investors, government institutions and city communities. The number of projects in the company's portfolio has reached 20 concept objects.

One of the main goals of Andrey Vavrysh is to unite around himself honest players who share common values, culture and the idea of ​​improving cities.

Was born:
Lublinets, Volyn region
The superpower:
Build objects that will remain love marks through the years. See the potential in abandoned areas and transform them into a modern and comfortable space for living.
Hobbies:
Kayaking, fishing, traveling.
Must read from Andrey Vavrysh:
Janet Sadik-Khan, Seth Solomonov “Battle for cities. How to change our streets. Revolutionary ideas in urban planning”
Julia Cameron “The Artist`s
Way”Ian Gale “Cities for People”
Place of power:
SAGA Development Office
Favorite quote:
At the heart of every challenge is opportunity.
Try not to become a man of success, but rather try to become a man of value. — Albert Einstein
Chop wood, carry water. — Buddhist wisdom.
Inspire in work:
Talented people. The company`s projects that change the city, our environment and set the bar high for other development and construction companies. It is inspiring to know that our buildings will be seen by the next generations, and the idea that we are building objects that become homes for some, that we are creating public spaces and improving the city. 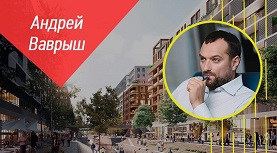 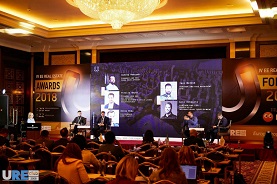 City from a height: the whole palette of thoughts. Andriy Vavrysh 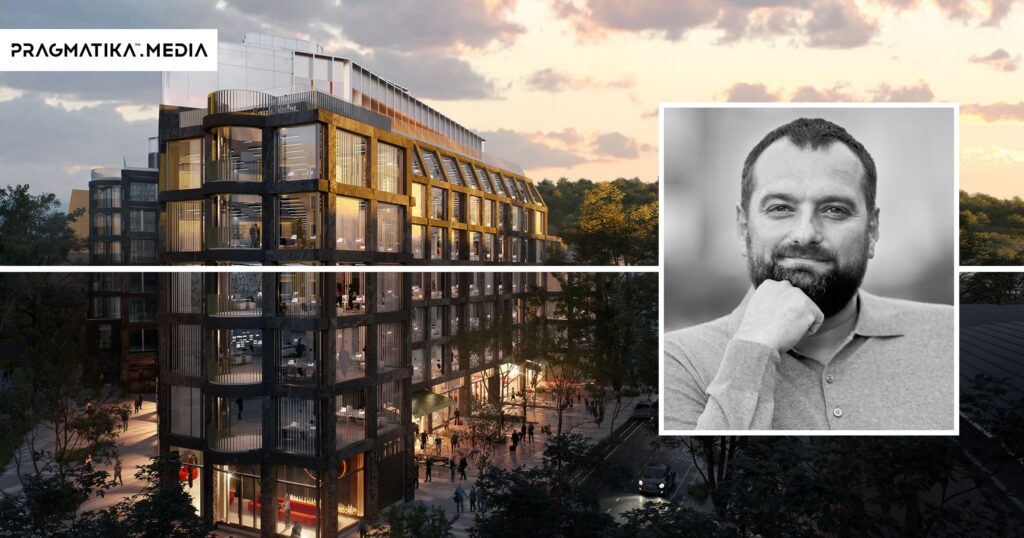 Cities of the sun. Architect, developer and rentier about the “city of a healthy person”

Andriy Vavrysh: “KYIVPROEKT Citu Space is not a compromise, but a hope” 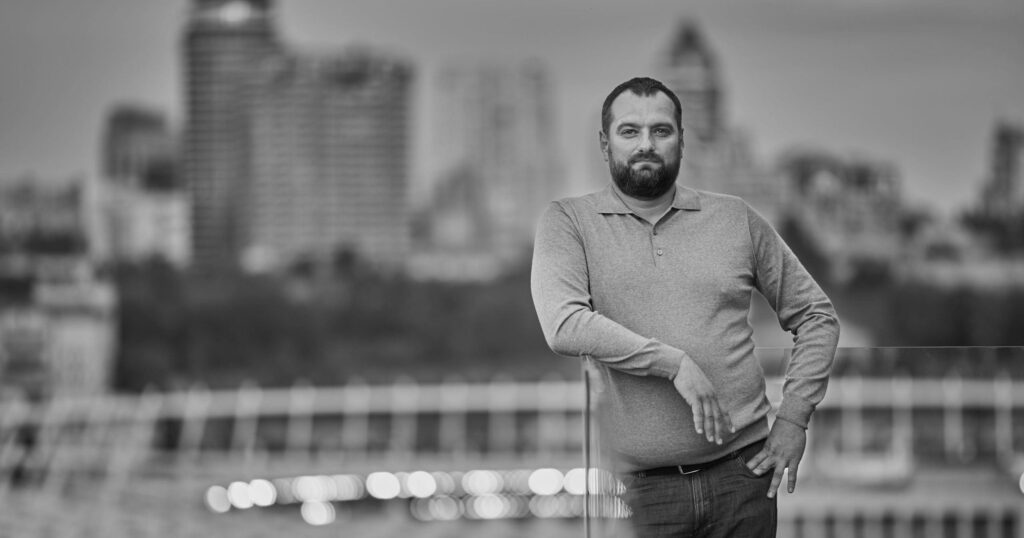 Open data - a panacea or a verdict for the construction industry? 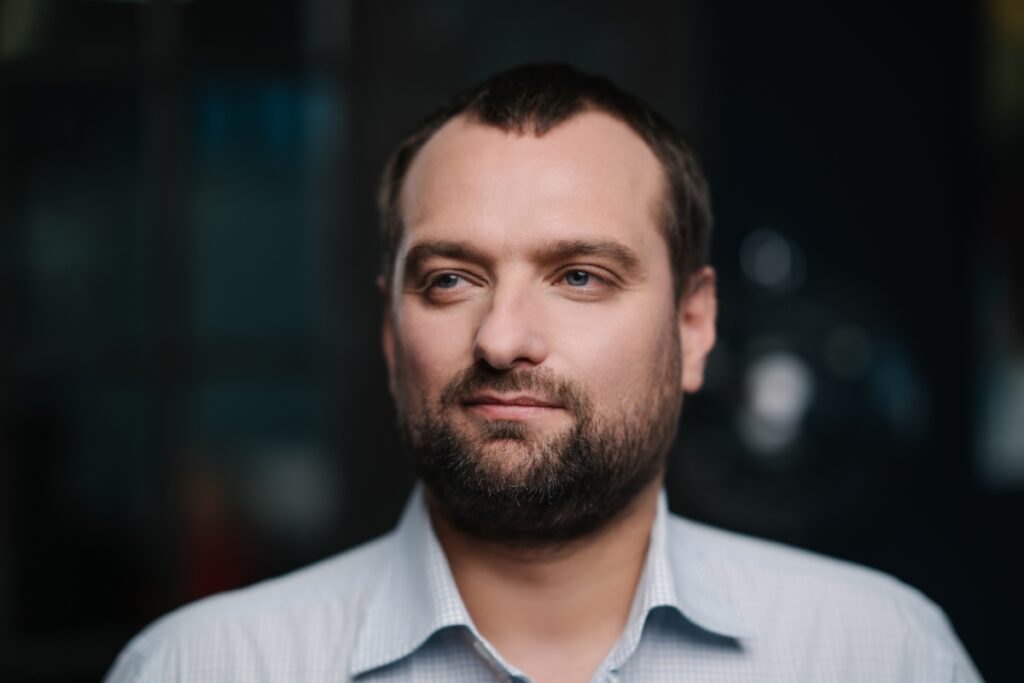 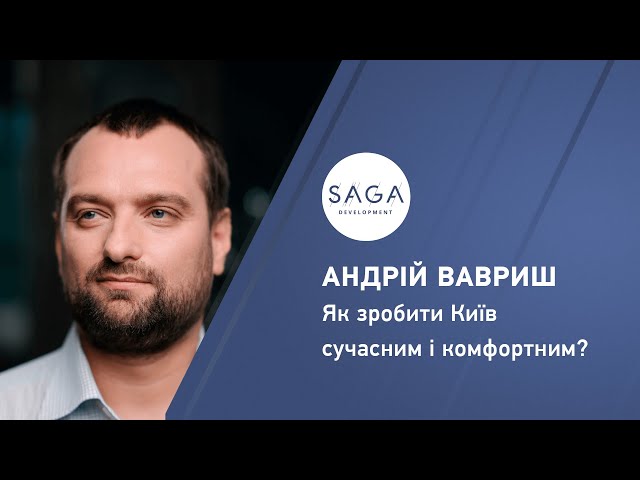 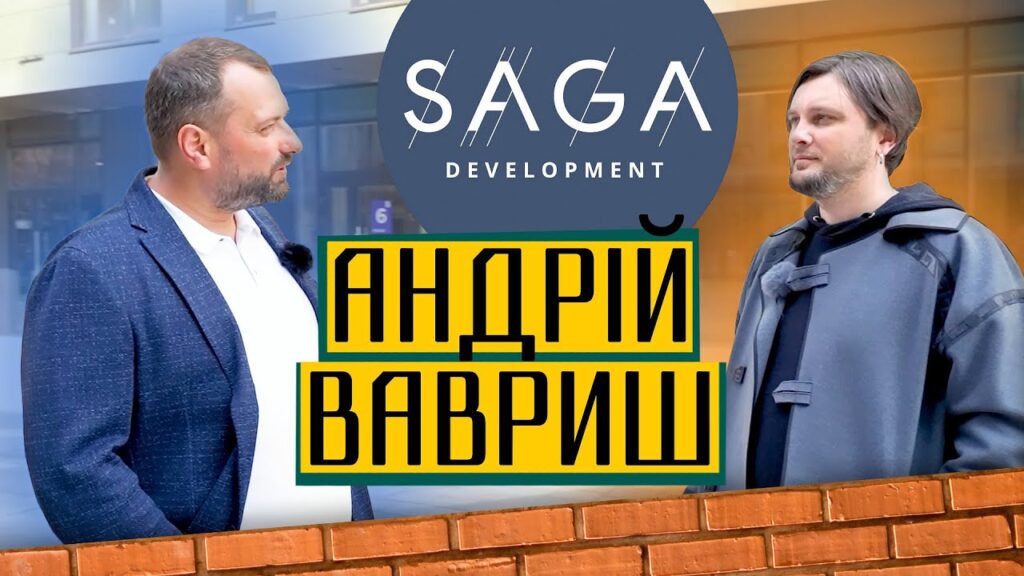 About the values and projects of Saga Development, Kiev and its future! Looking for Housing 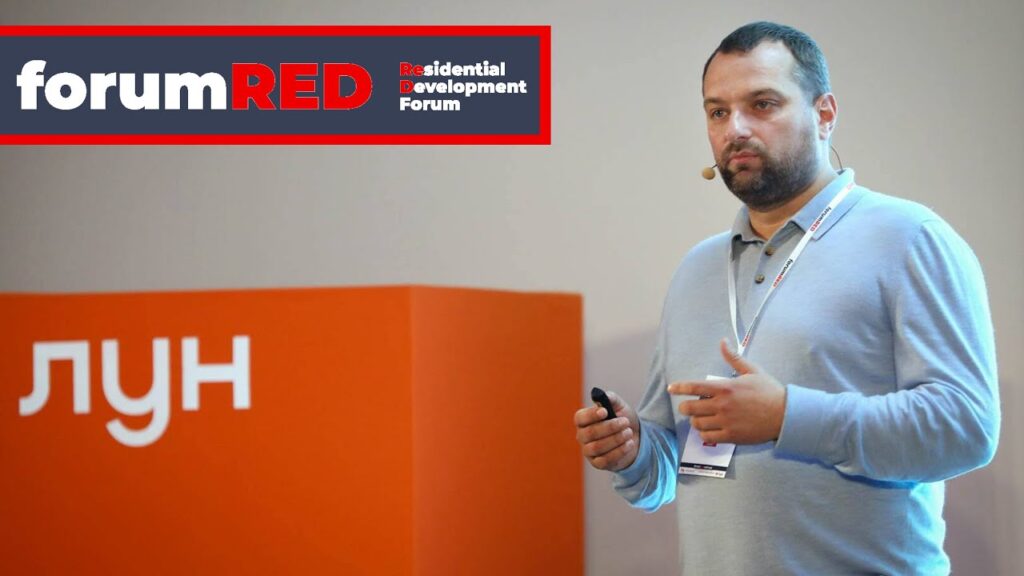