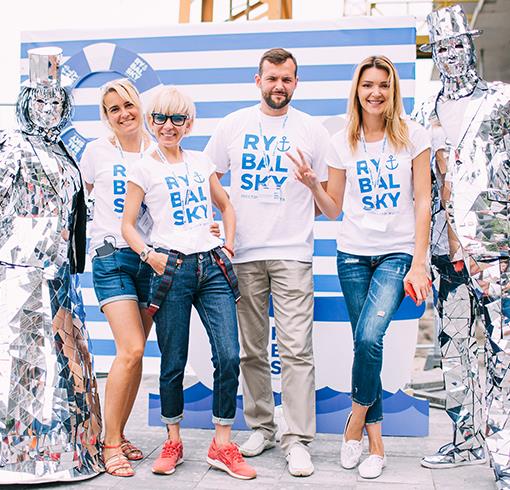 The company was established in 2016 as Riverside Development. This name was figurative for our team: we were engaged in the development of the territories near the Dnipro River and started to work on our first large-scale project – residential neighbourhood RYBALSKY located on the RYBALSKY peninsula. Later the portfolio of our projects was refilled with the new concept objects and the name Riverside Development became too small for us. In 2018 we chose the new name – SAGA Development.

For each of our employees SAGA means something personal. Saga is a history uniting different people. This is the story which never ends. This is the opportunity to say words which will be heard by future generations. Today, the SAGA Development is a part of a big ecosystem which includes partners and contractors, current and potential investors, municipal institutions and city communities. We strive for uniting honest players around us which follow the same values, culture and purpose of improvements of the cities. We always look for competent partners, who are interested in ecosystem development together with us. Joining efforts for a common purpose – this is the only way to build the future. Join us! 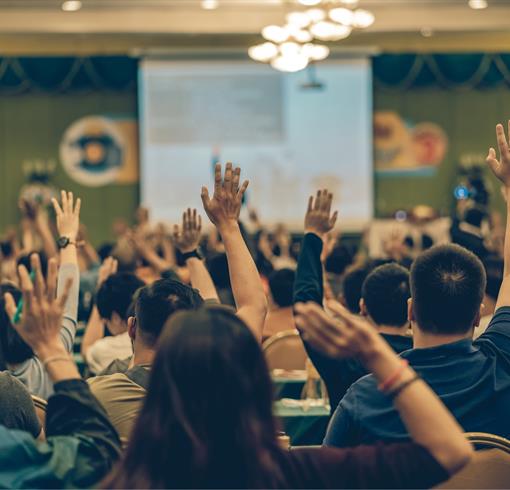 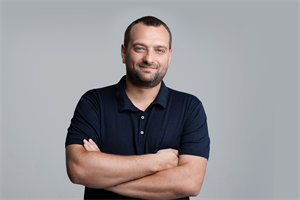 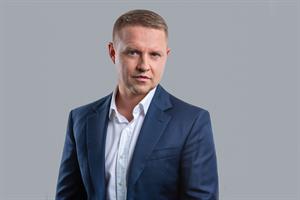 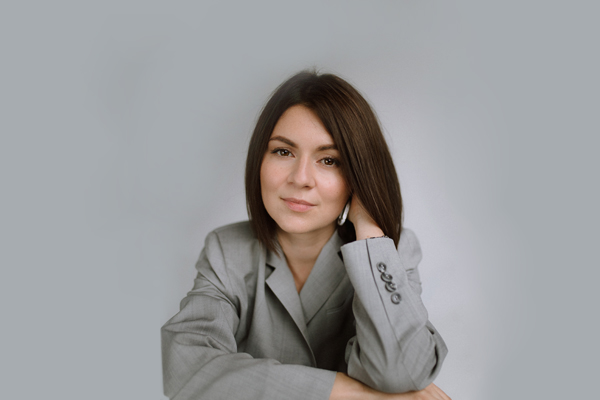 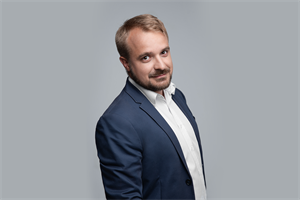 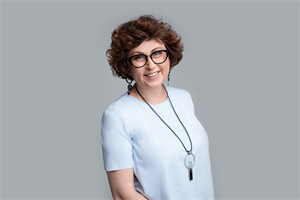 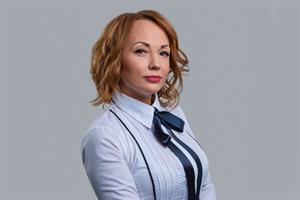 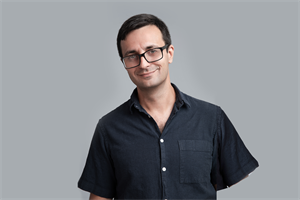 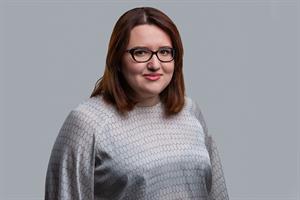 Activities of the company include a full range of the development services:

We create multi-functional complexes and districts which change the Ukrainian cities and fill them
with new meanings, new architectural symbols and new
quality of living,

The activities of the SAGA Development are not limited only to Kyiv – we also develop projects
Odesa. You may find out more about our achievements in the
PROJECTS

Got an award in the nomination Ukrainian Urban Awards

Five buildings are put into operation

We started working on 6 new projects

One of the most ambitious plans is a development of the Kytayevo district valuable for the city.

Apartments for sale in SAGA City Space have begun

Start pre-order for apartments in the house № 7

In RYBALSKY officially started selling apartments in the building № 7

We created a chatbot to participate in our tenders

Renovation of the Kievproject building

Start of implementation of the Amsterdam Concept Quarter

Became one of the best employers of 2020

Got in the Bird in Flight rating

We have opened the sale of apartments in KYЇVPROEKT City Space

CHICAGO Central House joined the light action "Orphans are many! Orphans are strong! ”

All the SAGA Development projects are aimed at developing Ukrainian cities and improving their inhabitants’ living conditions. We use the integrated design approach to objects construction, therefore, all our residential complexes and areas have commercial premises. 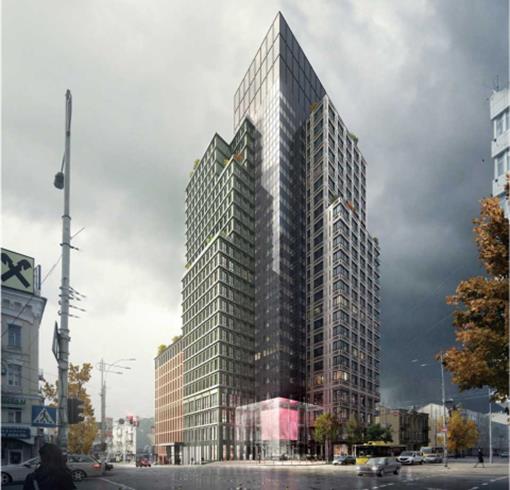 We invite you to the main event of September - CANactions International Architecture Festival 2021!

SAGA Development donated UAH 1 million for the restoration of the Church of St. Nicholas

We have prepared a photo report from URBAN ART WEEKEND

Start of sales of apartments in the building №10 О2 Residence

He is one: ANDRIYIVSKY City Space opens the sale of apartments

The CHICAGO Central House decorated the cube for the spring holiday

Sale of the apartments in the KYЇVPROEKT City Space is open!

SAGA City Space, RYBALSKY and CHICAGO Central House were included in the rating of "17 best modern buildings in Kiev" according to Bird in Flight

SAGA Development is the best employer of 2020